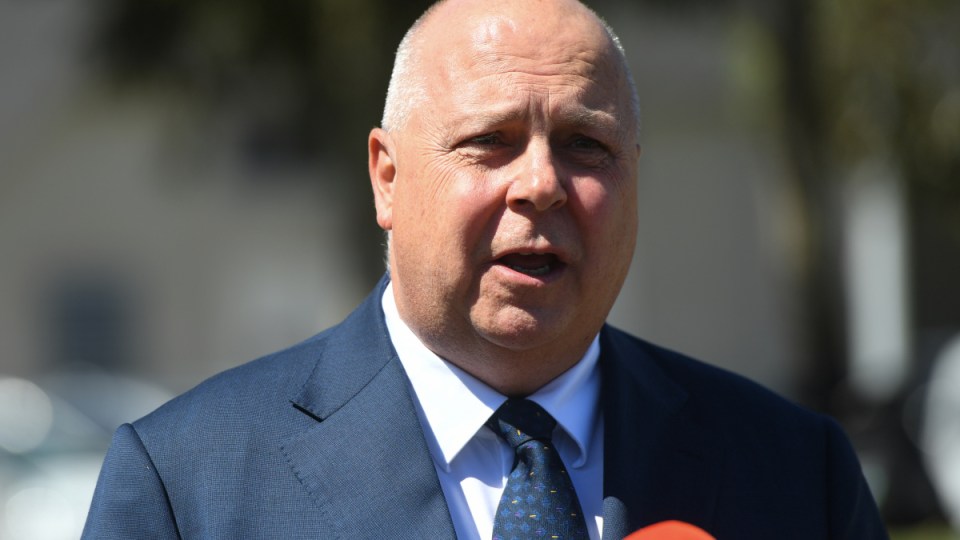 A contentious $800 million tax to build social housing has been binned by the Victorian government over fears of a “mischievous” scare campaign on housing affordability in an election year.

Less than a fortnight ago, the Andrews government trumpeted plans to impose a 1.75 per cent levy on new developments of more than three dwellings to pay for building thousands of social and affordable homes from 2024.

It argued the tax would affect less than 30 per cent of residential planning permits and could raise more than $800 million annually to fund up to 1700 new social and affordable homes each year.

Key industry groups expressed concern the levy costs would be directly passed onto home buyers, despite the government claiming it had reached a deal for levy support alongside reforms to cut planning red tape and boost sector profits.

Following a meeting on Monday, Treasurer Tim Pallas confirmed the government would abandon the tax and adjoining planning reforms in parliament.

“They are done, they are dusted, they are finished,” he told reporters on Tuesday.

He attributed the about face to the industry’s “negative” response and the spread of “misinformation” as part of a “mischievous” scare campaign.

“They’ve sought to mislead and confuse the community into this being a net cost on housing,” he said.

“It’s total nonsense and the government is not going to put up with the scare campaign of that nature.”

The government has promised the reforms package and levy will not be revisited after the November state election, with Mr Pallas conceding there was a “measure of concern” internally that the “disinformation” campaign would do damage the ballot box.

“We’re not interested in playing those games. We’ll get on and deliver social and affordable housing,” he said.

“A great opportunity, I think, has been squandered here for people in most need who needed this industry to step up to the plate and think beyond their own immediate self interest.”

Property Council of Australia’s Victorian executive director Danni Hunter said the shelving of the reforms was “incredibly disappointing” and rejected the sector had reneged on a pre-arranged deal.

“The property industry and the Property Council has engaged with government in good faith this whole way through,” she said.

The peak body would have accepted a “more reasonable” levy of one per cent to 1.25 per cent, she said.

The Urban Development Institute of Australia has previously indicated it was not briefed about the proposed levy before it was announced.

On Tuesday, UDIA Victoria’s chief executive Matthew Kandelaars welcomed the decision to bin the levy but not its planning reforms.

“It’s frustrating that the government has chosen to hold to ransom the improvement of inefficiencies within a state-sponsored planning system that would help to accelerate the Victorian economy out of the pandemic,” Mr Kandelaars said in a statement.

“The ultimatum was put to us, but it is a position we could never accept.”

Opposition Leader Matthew Guy was adamant the government should never have considered a levy amid the COVID-19 pandemic.

Victorian Greens Samantha Ratnam said the government had shown it cares “more about what developers want than actually solving the housing and homelessness crisis”.