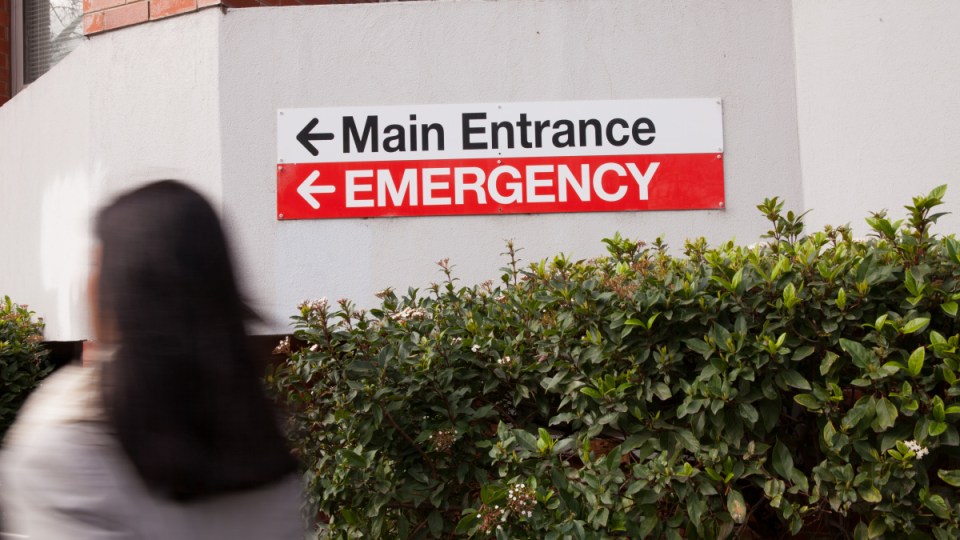 More surgery will ramp up across Victoria, as active COVID cases drop below 50,000. Photo: Getty

All elective surgery is set to resume in Victoria by the end of the month, with the government signing off on a full restart plan as the state’s Omicron wave subsides.

From Monday, public hospitals in metropolitan Melbourne will be able to perform category two surgery and private metro hospitals will ramp up to 75 per cent capacity for any type of elective surgery, up from 50 per cent.

Health Minister Martin Foley will then consider allowing all surgery to go ahead from February 28.

Wednesday’s announcement came as the state reported 8149 COVID cases and another 18 deaths.

Active cases across Victoria have fallen below 50,000 for the first time in weeks – to 49,936 on Wednesday.

Under the surgery decision, each Victorian hospital will assess its own capacity based on staff availability and COVID-19 demands, with 44 still operating as virus streaming sites.

In regional Victoria, the private hospitals cap will rise from 75 per cent to 100 per cent from Monday and public hospitals will continue to carry out any elective surgery based on their individual capacity.

Victoria paused all non-urgent elective surgery in early January as the Omicron variant ran rampant through the community.

But the state’s rolling seven-day average of COVID-19 hospitalisations has fallen to about 450, from a peak of more than 1200 patients in mid-January.

There were 397 people in hospital due to the virus on Wednesday, down 44 from Tuesday. They include 68 in intensive care.

Staff unavailability figures across hospitals have also fallen by roughly two-thirds to 1400 workers.

Mr Foley thanked Victorians on the growing elective surgery wait list for their patience during the difficult time.

“With hospitalisations steadily declining and staff availability improving, we’re in a strong position to remove the remaining restrictions and ensure delayed appointments can be rescheduled as quickly as possible,” he said.

Elsewhere, however, Victorian cleaners say schools are “not safe” for students as their hours have been cut back, leaving less time to ensure classes are COVID-safe.

Cleaners will rally outside Hazel Glen College at Doreen in Melbourne’s north-east on Wednesday over fears children are being put at risk after enhanced cleaning measures were “removed” at schools across the state for term one.

The United Workers Union is leading the industrial action and said cleaners were working unpaid overtime to carry out additional cleaning as their employers were no longer willing to pay for the extra hours.

“If schools aren’t cleaned properly, including enhanced cleaning, there is still a risk of spreading the virus. This is not a safe working or learning environment.”