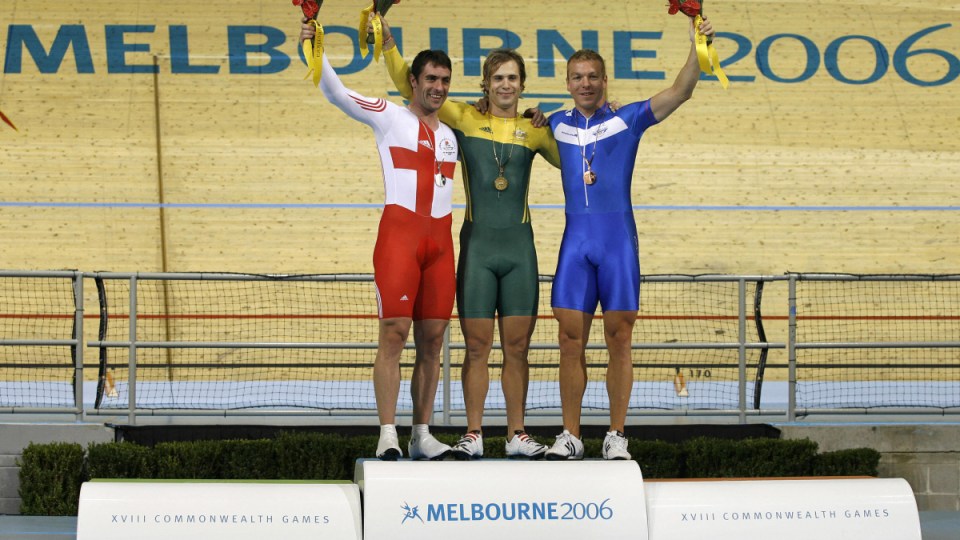 The bid comes after Melbourne hosted the Commonwealth Games in 2006. Photo: Getty

Victoria has made an exclusive bid to host the 2026 Commonwealth Games.

The state government and Commonwealth Games Australia will develop its hosting submission.

Mr Andrews said the Games would not be held only in Melbourne, with many regional cities and towns planned to host events.

The Commonwealth Games Federation will assess the submission before officially awarding the 2026 Games to Victoria.

Tasmania last week also put its hand up to host the 2026 Commonwealth Games.

‘Give it up, mate’: Backlash for McGowan after Dutton criticism
Elective surgery decision, as Vic reports 8000 cases, 18 deaths
Today's Stories