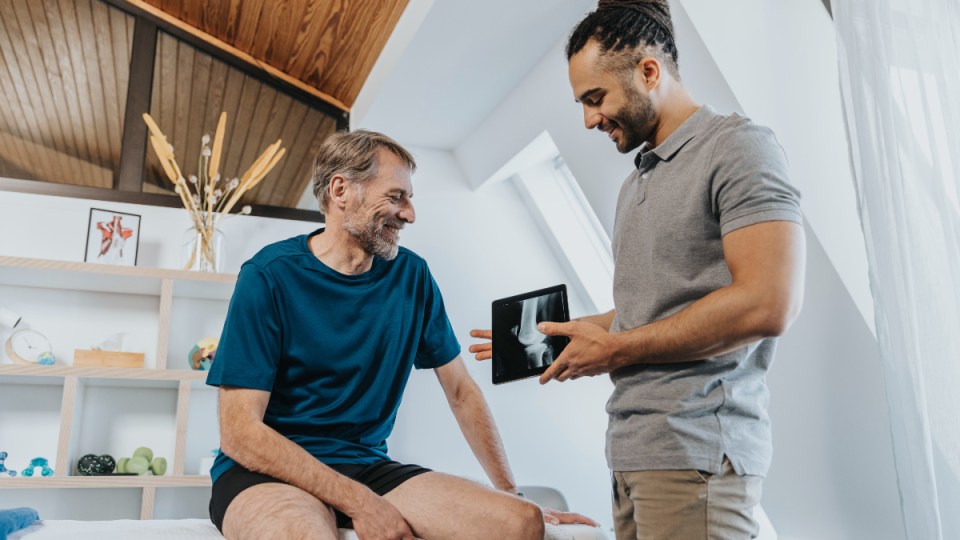 Elective surgeries are once again available to Victorians, albeit in reduced numbers. Photo: Getty

Victoria has recorded another 41 COVID-related deaths and 7810 new cases, as surgeons ready to make a dent on the state’s spiralling elective procedure wait list.

It is the lowest daily figure since January 2 when 7172 cases were reported and drops the total number of active cases in the state by 2559 to 63,409.

Hospitalisations with COVID-19 have also fallen by 20 to 687 patients, with 80 people in intensive care. Thirty-one of those patients are on a ventilator.

The state’s falling COVID-19 hospital figures will allow non-urgent elective surgery to resume at 50 per cent of normal levels from Monday in Victorian private hospitals and day procedure centres as part of a staged restart plan.

The latest data shows Victoria’s elective surgery waiting list blew out from 67,177 in late September to 80,826 by year’s end, before the month-long pause.

The state government also unveiled a $1.4 billion funding package for the health system, including $938 million for public hospitals, $161 million for its PPE stockpile and more than $30 million for critical medicines and equipment.

From jobs to a federal ICAC, here are the top priorities for the new Labor government
Rapid tests are helping schools monitor COVID cases after the first week back in class
Today's Stories