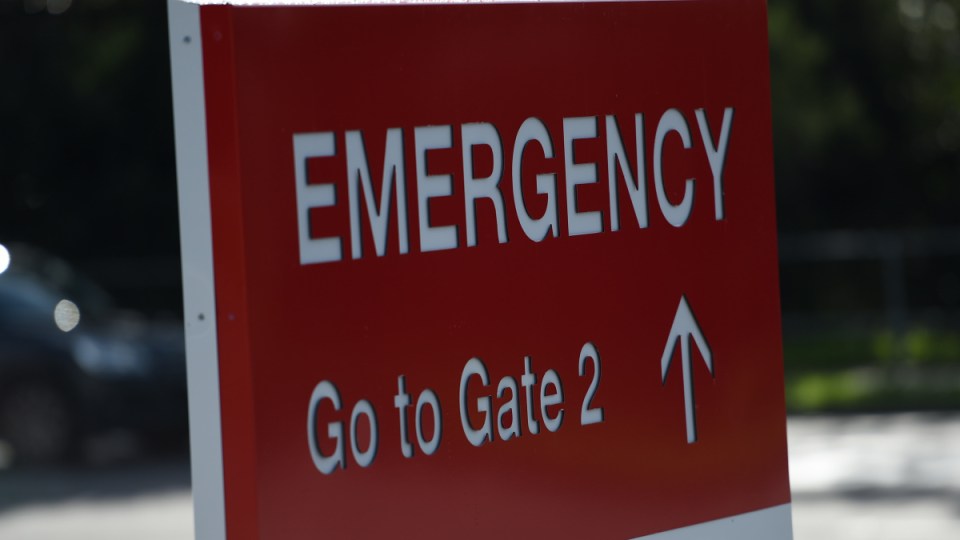 A 70-year-old man has died at a regional Victorian hospital after waiting hours on a stretcher. Photo: AAP

Victoria’s public hospital spending was the lowest in the country before the COVID-19 pandemic hit, with fewer hospital staff, beds and longer wait times than other states, the productivity watchdog has found.

The Productivity Commission’s annual report on government services was released on Tuesday, revealing Victorian public hospitals received the equivalent of $2687 per person in recurrent funding from 2019 to 2020.

The figure puts Victoria $284 behind the national average of $2971, the lowest hospital spending in the country.

The report also laid bare hospital staffing issues, with 14.8 nurses, doctors and other health workers per 1000 people in 2019-20, below the 15.7 average, and the second worst state or territory behind South Australia.

There were just 2.3 available public hospital beds per 1000 people in Victoria between 2019 and 2020, the second worst in Australia behind WA at 2.2, and under the national average of 2.5.

Between 2020 and 2021, 62 per cent of patients were seen on time in emergency departments, down five per cent from the previous year and behind the national average of 71 per cent.

The wait for non-urgent surgeries has also blown out — 31.6 per cent of all Victorians waiting for surgery were facing “extended waits” from 2020 to 2021, with 44.9 per cent facing extended waits for category two surgeries.

AAP has contacted Victoria’s health minister for a response.

The Ferguson Report: Dutton to see here, just the Leader of the Opposition. Move along
Another 11,311 virus cases, 34 deaths in Vic
Today's Stories