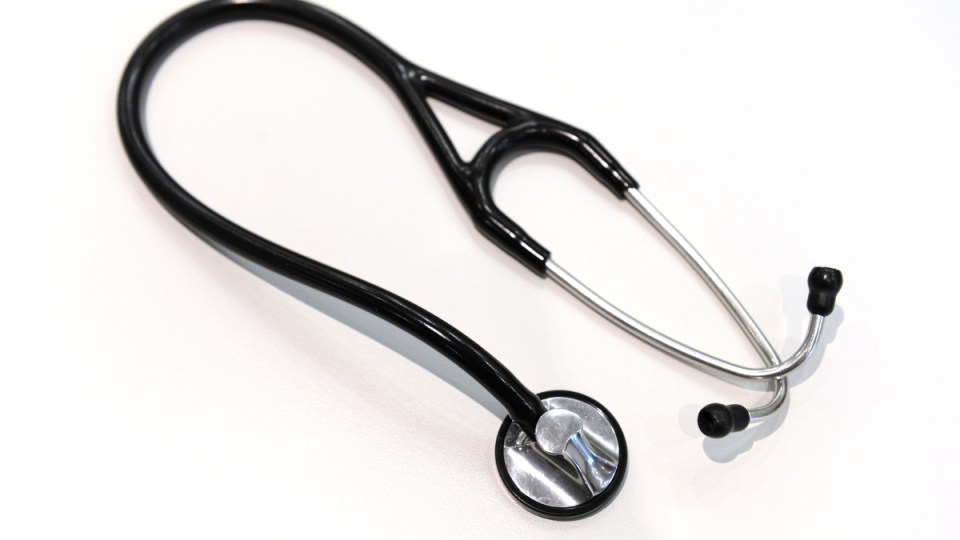 A Victorian doctor has been banned after being found to have issued fake vaccination exemptions. Photo: AAP

A doctor who handed out 149 fake vaccination exemptions over two years and altered a letter from Victoria’s deputy chief health officer has been banned from practising.

John Piesse was this week reprimanded under national law, following action by the Medical Board of Australia in the Victorian Civil and Administrative Tribunal.

He was accused of creating 149 false immunisation exemption certificates for unvaccinated children from January to August 2017, allowing them to be enrolled in kindergartens and childcare centres.

From August 2015 to August 2017, Piesse falsely completed 177 Medicare vaccination forms so families of unvaccinated children could claim commonwealth financial benefits for which they were not entitled under the “no jab, no play” policy.

In 2017, Piesse altered a letter he received from Victoria’s then-deputy chief health officer Brett Sutton that raised concerns about the vaccination exemptions he was issuing.

Piesse removed about three quarters of the letter’s text, turning it from one expressing concern to one that did no more than confirm the GP had the power to issue exemption certificates.

A copy of the letter was even provided to the Medical Board when it started investigating him and multiple copies were found when his practice was raided.

Piesse refused to cooperate with the board’s investigation and had also encouraged other medical practitioners to issue fake exemptions.

He accepted all five accusations levelled against him.

The tribunal found he had “shown little insight into the nature and implications of his conduct. From statements made by Dr Piesse himself during the hearing, it is apparent his acceptance is grudging”.

In orders made by VCAT on Monday, Piesse was banned from practising for six years, although he had already retired in 2018 once action started against him.