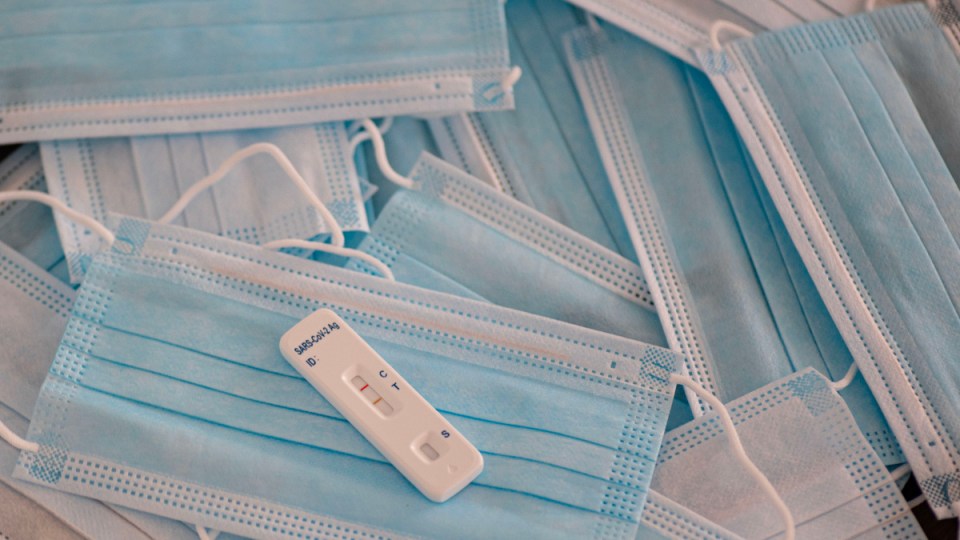 Millions of RAT kits are on their way to Victorian schools and parents. Photo: Getty

Students and teachers will undergo twice-weekly rapid testing and third COVID-19 vaccine doses will be mandated for education staff under Victoria’s back-to-school strategy.

Premier Daniel Andrews says 6.6 million RATs will be delivered to schools and early childhood centres across the state before primary and secondary students resume classes on January 31.

In all, 14 million will be distributed during the state’s surveillance testing regime, which will be reviewed after four weeks.

“It is about finding as many cases as we can and shutting down those chains of transmission,” Mr Andrews told reporters on Sunday.

Parents will be contacted by schools when the tests are ready to be picked up.

Once in their possession, students and staff are requested to use them twice every week at home before school or childcare.

Students and staff at specialist schools are recommended to take a test every school day to protect medically vulnerable children from severe illness.

The cost of supplying the tests will be split 50/50 between the Victorian and federal governments under an existing arrangement.

A similar plan has been announced by NSW, after collaboration between the two states.

A third immunisation dose will also become compulsory for Victorian school and early childhood staff by February 25, or within three months and two weeks of when they had their second jab.

Education Minister James Merlino said 99.7 per cent of staff were double-dose vaccinated by the end of term four last year.

“I have got every confidence that staff will enthusiastically respond to the third dose vaccine mandate,” he said.

The move was based on Chief Health Officer Brett Sutton’s advice that it would mitigate outbreaks in schools amid the Omicron wave and give the workforce greater protection.

While asymptomatic education staff identified as close contacts can continue working with daily negative rapid tests, a replacement worker pool is being recruited to plug expected gaps in government schools.

Air purifiers have also been delivered to Victorian public and low-fee independent schools to increase ventilation in classrooms and other areas.

The rollout of the devices has gathered momentum in recent weeks, with 41,000 of 51,000 distributed as of Friday.

“ICU cases and deaths haven’t peaked but will hopefully stabilise soon,” he tweeted on Sunday.

It brings the total number of active cases in the state to 191,058, which includes 1002 people in hospital, down 27 from Saturday’s figures.

The number of Victorians in intensive care remains at 120 and there are 44 people on a ventilator.