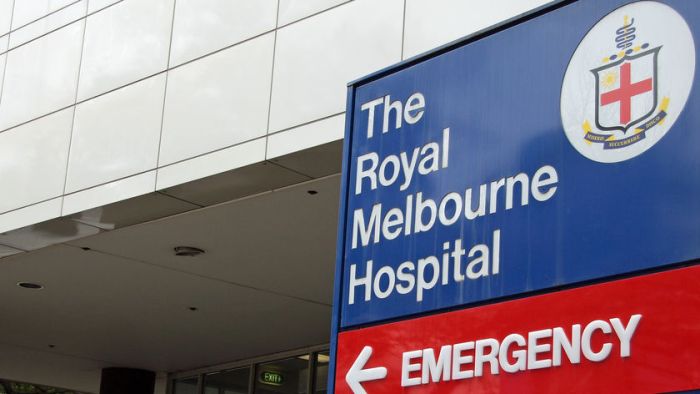 A "code brown" emergency has been declared in all Melbourne hospitals and six in the regions.

Victoria has another 20,769 COVID cases and 18 deaths as the state government declares a “code brown” emergency at all metropolitan hospitals and six in the regions.

The infections confirmed by the state health department on Wednesday were made up of 10,726 from PCR tests and 10,043 from rapid antigen tests.

They brought the total number of active cases in the state to 253,827, which includes 1173 people in hospital, an increase of 21 on Tuesday’s figures.

The number of people in intensive care sits at 125 and there are 42 people on ventilation.

But authorities are expecting hospital admissions from the current Omicron wave to skyrocket in the coming weeks.

It has prompted the code brown declaration from midday on Wednesday.

The order means each hospital will be able to postpone or defer less urgent care, while some staff may be reassigned or recalled from leave.

Staff will have leave only cancelled if “absolutely necessary”.

The federal government has also activated its private hospitals agreement, allowing staff to be redirected to the public system.

Acting Health Minister James Merlino announced on Tuesday that the measure would last up to six weeks.

He said the state’s hospital system was under “extreme pressure” from staff shortages, with more than 4000 healthcare workers isolating after either testing positive for COVID-19 or as close contacts.

A code brown of this scale has never previously been declared across the Victorian health system.

They are usually reserved for short-term emergencies, such as the Black Saturday bushfires and the deadly 2016 thunderstorm asthma event.

More than 20,000 cases, 18 deaths in Vic amid hospital emergency