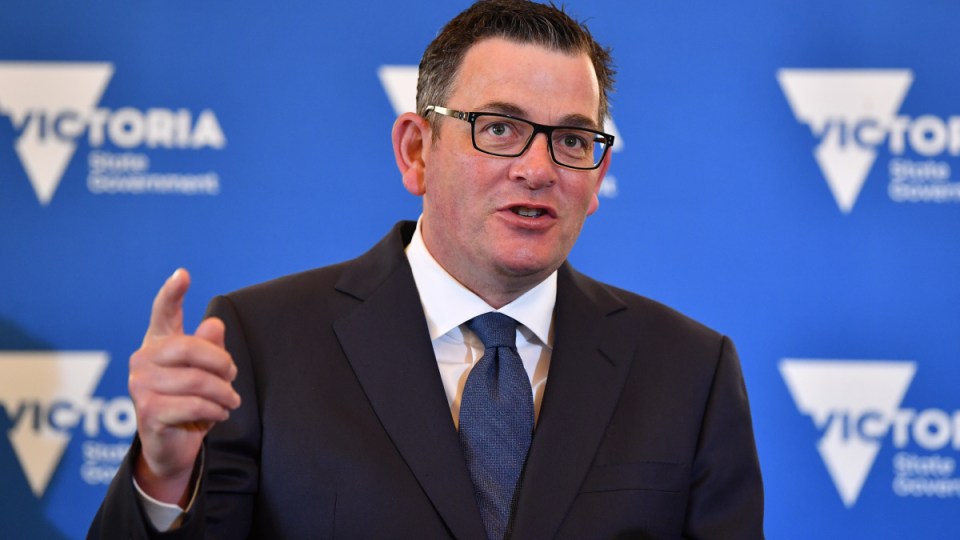 The Andrews government has released $9.3b for the eastern stretch of Victoria's suburban rail loop. Photo: AAP

The Victorian government has announced it will spend $9.3 billion on the first section of its suburban rail loop, with construction set to get underway next year.

Premier Daniel Andrews and Transport Infrastructure Minister Jacinta Allan on Thursday announced the funds for the eastern stretch of the project, which runs for 26 kilometres underground between Cheltenham and Box Hill.

The contract for the first phase of works has been awarded to global construction and engineering firm Laing O’Rourke, with early works to begin in 2022 and construction to be completed by 2035.

Trains will take three to four minutes between six stations and a journey from Cheltenham to Box Hill will take a total of 22 minutes.

Mr Andrews said the service will carry about 70,000 passengers each day, and will connect people to jobs, health services, schools and universities once considered too hard to reach.

“The Suburban Rail Loop is not just a rail line — it delivers opportunities for Victorians to live close to work, more access to education and services and supports thousands of new jobs at a time our state needs them most,” he said in a statement.

In August, Ms Allan unveiled the business case for the eastern and northern parts of the suburban rail loop.

At the time it was estimated the east section will cost between $30 billion and $34.5 billion, while the northern section, from Box Hill to Melbourne Airport, was not costed. It is expected to be built by 2056.

The business case did not detail plans for the western section of the loop, between Melbourne Airport and Werribee.

Victorian govt to spend $9.3b on rail loop