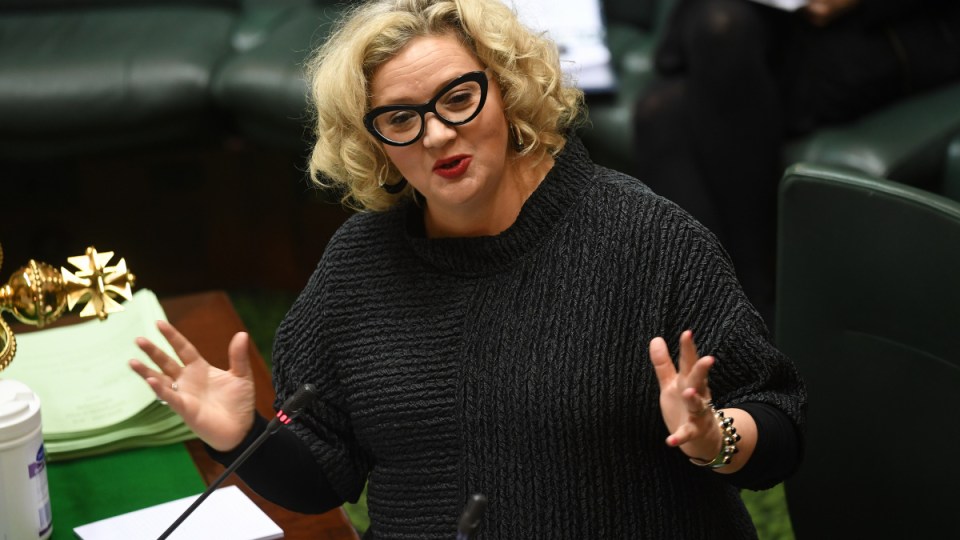 Victorian MP Jill Hennessy, who was once considered likely to replace Daniel Andrews as premier should he retire, will not seek re-election in 2022.

Mr Andrews on Wednesday announced the Altona MP, as well as Ringwood MP Dustin Halse and Yan Yean MP Danielle Green, would all quit politics at the next election.

Ms Hennessy has served as Attorney-General, as well as minister for health, ambulance services and workplace safety.

The premier said she has delivered “some of the biggest reforms” in Victoria, including the nation’s first voluntary assisted dying scheme, wage theft and workplace manslaughter laws, nurse-to-patient ratios and safe access zones for women’s health services.

“I want to thank Jill for the work she’s done, her years of service to the parliament and the Labor Party, and her dedication to our great movement,” Mr Andrews said in a statement.

“On a personal note, I want to thank her for her years of friendship and unwavering support – and wish her, Bernie and their daughters all the best for the future.”

In December 2020, Ms Hennessy announced she would step down as the state’s chief lawmaker to focus on her family.

At the time, she said she planned to contest the 2022 election.

Three Vic Labor MPs to quit at next poll