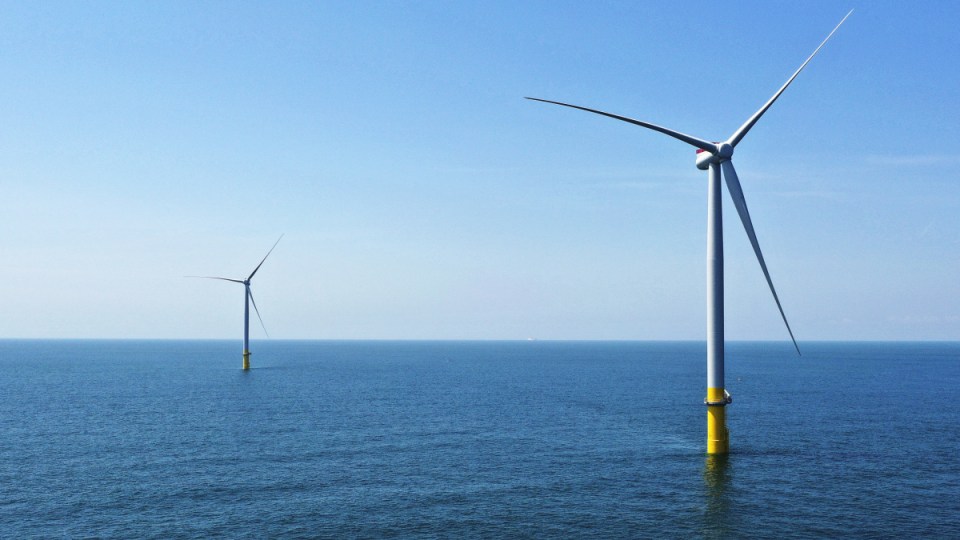 Three offshore wind farm projects are getting a $40 million boost from the Victorian government. Photo: AAP

The state government announced the funding boost on Tuesday, which will be used to support feasibility studies and pre-construction development of offshore wind projects near Gippsland and the Bass Coast.

The initiatives could create up to 5600 jobs, bring $18 million in new investment into Victoria and power about 3.6 million homes.

Premier Daniel Andrews said the investment would not only put downward pressure on energy prices, but also create tens of thousands of jobs.

“We have one third of renewable energy jobs (in Australia) are right here in Victoria, more than any other state,” Mr Andrews told reporters.

“This is not just good for families and households — it’s certainly good for our state.”

“Offshore wind projects have the potential to create gigawatts of reliable, renewable energy and help us deliver on our ambitious target to halve emissions by 2030,” she said.

Star of the South will get $19.5 million for pre-construction development for a 2.2GW offshore wind farm off the coast of Gippsland, which could provide 20 per cent of Victoria’s energy.

Studies will be conducted to determine the exact location for each wind farm, with the state government promising there will be “a rigorous community consultation process”.

The sites will also be subject to regulatory approvals, including environmental impact assessments.

Star of the South CEO Casper Frost Thorhauge said the wind farms would be built in the sea, 20-30 metres deep and about 25 kilometres from the coast.

“You will be able to see the wind farms from the coast, there is no doubt about that, but its something that is built commonly around the world,” he said.

He said the wind farms would be fully operational within the next 10 years.