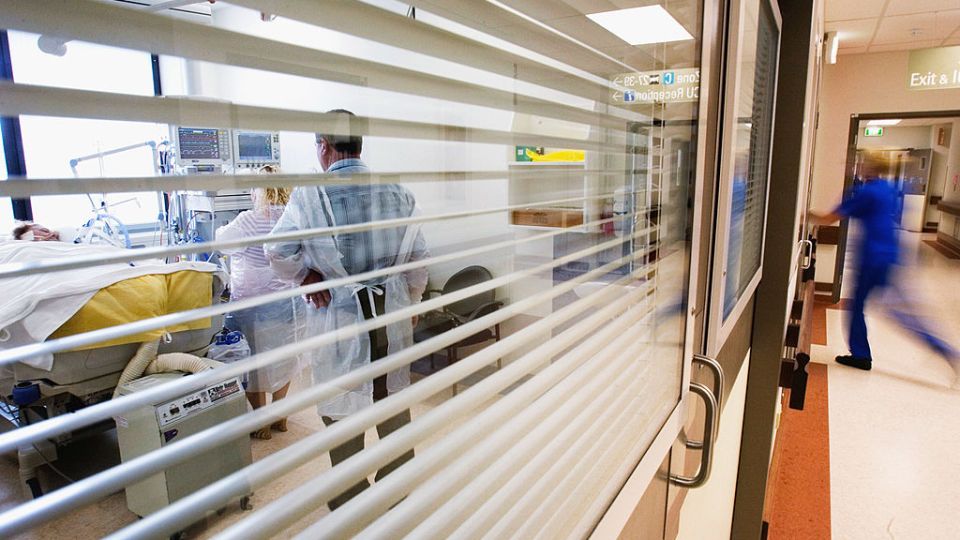 The medi-hotels will handle COVID patients who have won their battles in ICUs but aren't quite well enough to go home. Photo: Getty

The state is managing 9581 active coronavirus cases in total, down by 4232 or about 30 per cent from Friday.

There are 312 virus patients in hospital, 18 fewer than the previous day, with 55 actively infected with COVID-19 in ICU, 59 cleared, and 24 of those on ventilators.

Virus testers processed 64,050 results in the 24 hours to Saturday, while 6920 vaccine doses were doled out at state-run clinics.

With almost all remaining restrictions lifted just before midnight on Friday, Victoria is now one per cent away from hitting 90 per cent full vaccination in those aged over 12.

It comes as the Victorian government will spend the next week negotiating with crossbenchers to pass its pandemic legislation after days of protests on parliament’s front steps.

Right-wing extremists have joined protesters, who brought out gallows and chanted that they wanted to “hang” and “kill” Premier Daniel Andrews earlier this week.

Key Victorian crossbench MP Andy Meddick’s daughter Kielan was also allegedly attacked on a Fitzroy street on Thursday night and suffered a head injury, in what he believes was a politically motivated incident.

Police say the 25-year-old woman was spray painting over a poster on Smith St about 11pm when a man approached her.

After an argument, she threw the can towards him while attempting to leave. He then followed and threw it back, striking her in the back of the head.

But Mr Meddick said the statement from police doesn’t contain all the facts “for whatever reason” and insists his daughter was not the instigator.

“That is patently untrue,” he told ABC Radio Melbourne.

Ms Meddick, who is an artist and transgender, is said to have come across an anti-vaccination sign on a pole and began spray painting over it when she was “aggressively and abusively” approached from behind.

She became “scared and started to walk away”, her father said, and threw the can while running away from the man.

“She was worried that they had been identified because of (being my child),” Mr Meddick said, despite saying he didn’t believe the man mentioned the MP’s name.

“That’s something that can only be determined if they catch the perpetrator and ask them.”

In a series of further Instagram posts on Friday evening, Ms Meddick said she threw the can out of fear and was “covering up anti-vax and right-wing propaganda”.

Anti-COVID vaccine mandate and restrictions protesters are planning to rally in Melbourne’s CBD on Saturday, and a counter anti-fascist demonstration has been scheduled nearby.

Meanwhile, Victoria will join NSW in allowing fully vaccinated international students to fly into the state without quarantining.

Trade Minister Martin Pakula has clarified international students can skip quarantine if they are double-dosed and provide a negative test 48 hours before departure, as per requirements for all international travellers.

The first planeload of international students is expected to touch down in Melbourne next month under a plan ticked off by the federal government, as Victoria seeks to reboot its $13.7 billion education industry.