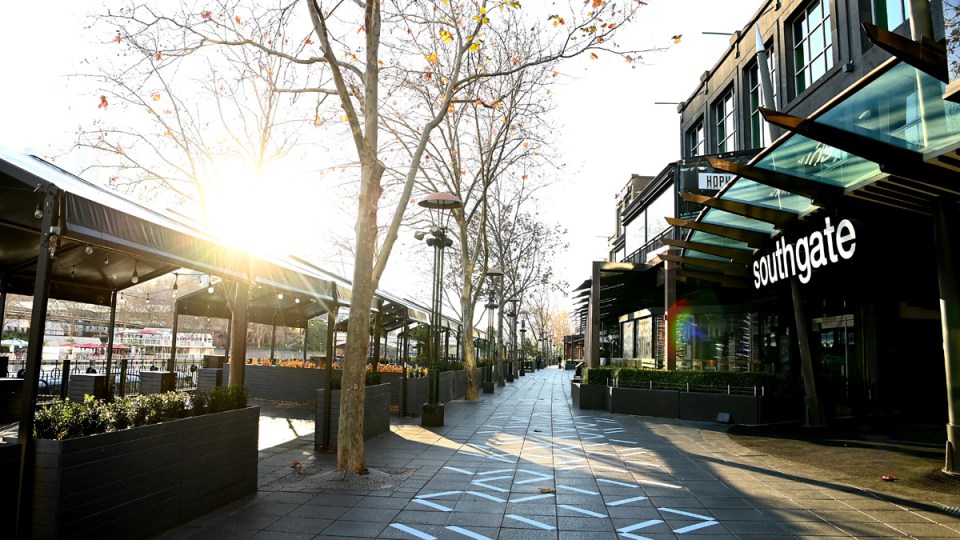 Victoria has more than 1000 virus cases, for the first time in five days.

Victoria has another 1007 virus cases and NSW 262, with both states coronavirus tolls also climbing on Thursday.

Another 12 people have died in Victoria, and three more in NSW.

Cases were up on the previous day in both states. It is the first time in five days that Victoria has had more than 1000 new infections, while NSW’s daily tally was up 31 on Wednesday.

In NSW, it is the third daily jump in a row, after Premier Dominic Perrottet warned on Wednesday that NSW residents should expect cases and hospitalisations to increase.

NSW had 199 COVID patients in state hospitals on Thursday, including 29 in ICU.

There are 337 virus patients in Victorian hospitals. They include 63 actively infected with COVID in intensive care, 65 who have been cleared, and 34 on ventilators.

Victoria is 88 per cent double-vaccinated in those aged over 12.

Once the 90 per cent mark is reached, Victorians are promised a return to normality with patron caps removed and masks only required on public transport and in high-risk settings.

On Tuesday, Premier Daniel Andrews said he would reveal by the end of the week when restrictions would ease again.

Meanwhile, NSW is closing in on 95 per cent first dose vaccination coverage.

The latest figures show that 94.3 per cent of NSW residents over 16 have received at least one jab, and 91.4 per cent are fully immunised.