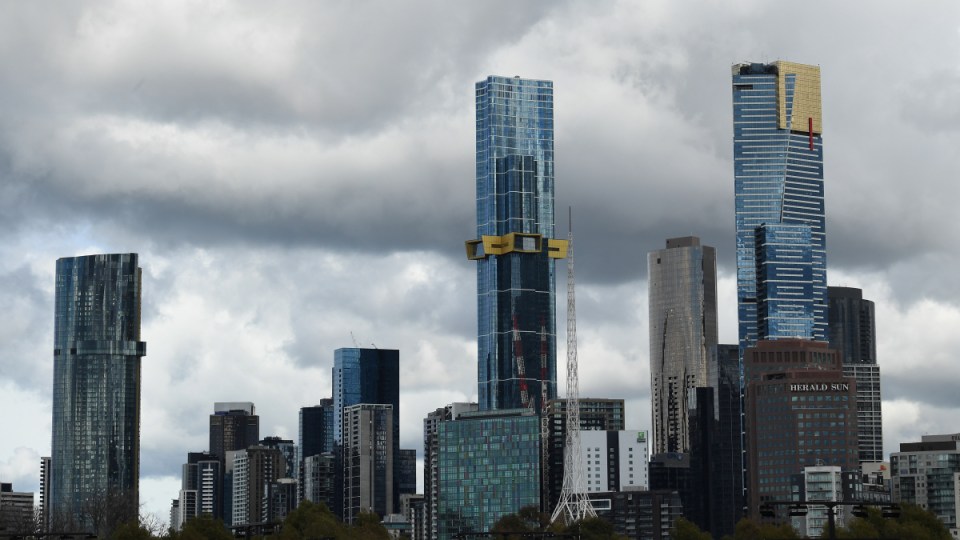 Victoria's debt is forecast to grow to more than 200 per cent of revenue, thanks partly to COVID-19. Photo: AAP

Victoria’s spiralling debt has been laid bare in two reports tabled in parliament.

An Auditor-General report into the state’s finances has forecast debt will grow by 200 per cent of revenue within the next three years, thanks to the COVID-19 pandemic, infrastructure blowouts and spending on public servants.

Before COVID-19, borrowings as a proportion of revenue was about 60 per cent or lower but that figure is now at 128 per cent.

The government estimates debt will exceed 200 per cent of consolidated revenue by the 2024/25 financial year, which is more than three times pre-pandemic levels.

The general government sector had a net operating deficit of $14.6 billion in 2020/21, compared with a $6.5 billion deficit in the previous financial year, of which $11.7 billion could be attributed to the COVID-19 response.

Almost $3 billion of the operating deficit “was not clearly identifiable as the short-term, temporary costs incurred in response to the COVID-19 pandemic”.

“This shortfall increases the risk that underlying revenue and expenditure policy settings are not financially sustainable over the medium to long term,” the report, tabled in parliament on Wednesday, read.

It said the government has identified $4.3 billion in cost savings that departments will need to achieve over the next four financial years to improve its financial situation.

“Without structural reform, achieving the targeted reductions and maintaining current service levels will be difficult, since over one-third of the state’s operating expenses are on employees, and these costs are generally subject to annual increases included in enterprise bargaining agreements,” the report warns.

Meanwhile, the Victorian 2021/22 budget quarterly report, tabled last week, shows the state finished the September quarter with a $6.8 billion deficit and with net debt at $82.2 billion.

The government spent $24.4 billion in the three months to September — about $2.8 billion more than expected — and borrowed $9.5 billion due to a third outbreak of COVID-19 and subsequent support packages for businesses.

But Treasury cautioned not to use the quarterly result to interpret the state’s full-year financial position, noting much of the state’s revenue from taxes, levies and Commonwealth grants would come in later in the financial year and spending would subside as the state emerges from lockdown.

Shadow Treasurer David Davis said the opposition is concerned the state’s deficit could “roll out uncontrolled”.

“A very substantial proportion of what the government was projecting the debt and deficit outcomes at the end of the financial year has already occurred in just the first three months, so we’re concerned,” he told reporters.