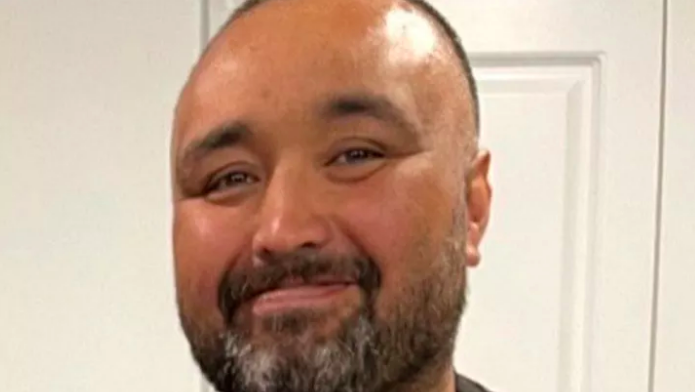 Timmy Rakei was killed in the alleged hit and run at Carrum Downs. Photo: Go Fund Me

A man has been charged and another arrested over a hit-run collision in Melbourne’s southeast that left one man dead and another seriously injured.

Father-of-four Timmy Rakei, 44, was working as a traffic controller in Carrum Downs on Tuesday morning when a Holden Commodore allegedly struck him. He died at the scene.

His 38-year-old workmate suffered severe leg injuries and was released from hospital on Thursday.

A three-day manhunt ensued after the driver of the car allegedly fled the scene and was picked up by a Hyundai SUV nearby.

The driver, aged 30, was arrested at a property on Boundary Road in Carrum Downs just after 2pm on Thursday.

He will be interviewed by detectives on Friday.

A 25-year-old Carrum Downs man handed himself in to police about 3pm on Thursday and was charged with five offences, including being an accessory to impeding an apprehension or prosecution, driving dangerously while being pursued by police, and failing to stop when directed to by police.

He will appear at Melbourne Magistrates Court on Friday morning.

One man charged, another arrested after hit-run fatality in Melbourne