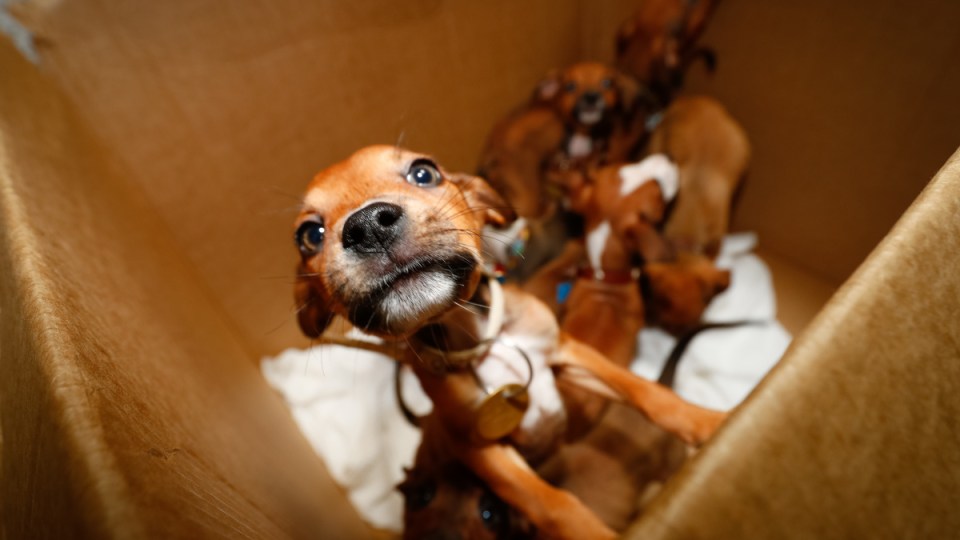 The RSPCA says instances of abandoned animals have fallen but cruelty reports are on the rise. Photo: AAP

Deliberate acts of animal cruelty have jumped in Victoria over the past 12 months, with the mounting pressure of COVID-19 lockdowns cited as one of the reasons.

RSPCA Victoria has reviewed cruelty reports to its inspectorate over the 2020/21 financial year and found concerns of animals being beaten, wounded or abused rose by 13.8 per cent.

Some 10,745 cruelty reports were responded to by inspectors and 1575 animals were cared for after being seized or surrendered, up six per cent on the previous year.

RSPCA Victoria’s chief inspector Michael Stagg was concerned about the correlation between lockdowns and the increase in reports of animal beating and wounding.

“COVID has created a significant amount of pressure on people,” he said in a statement on Thursday.

“When there is financial stress, mental health or drug and alcohol issues, animal cruelty and neglect tends to increase. It is also possible that reports have increased due to people being at home for longer periods.”

A 41-year-old man was charged last week after being filmed kicking a dog in last month’s violent protest outside the CFMEU’s headquarters in Melbourne.

Nine eight-week-old puppies were also found dumped in a box on a Melbourne riverbank earlier this week and taken to the Lost Dogs’ Home, although the RSPCA says instances of abandoned animals fell in 2020/21.

So too did instances of animals going without food, water or shelter, but they still make up about half of all reports.

Mr Stagg said it demonstrated animal neglect was still their number one problem.

“With the high number of people adopting or taking on pets during COVID, it’s vital that people understand how to look after their pet and what good welfare looks like,” he said.

Owners are urged to contact the RSPCA for help to prevent welfare issues before it’s too late and they get the call.