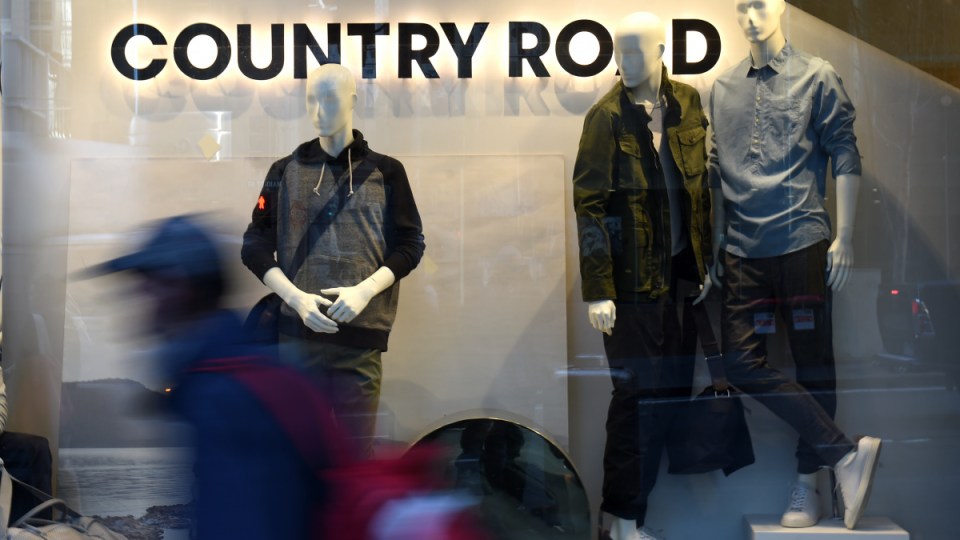 Union claims that Country Road Group laid manure to stop Melbourne warehouse workers from protesting have been denied by the fashion retailer, who say they were undertaking routine gardening work.

The United Workers Union said the retailer attempted to “disrupt and disparage worker spirits” by laying “fresh manure” in the same spot that workers had planned a protest on Wednesday.

However, a Country Road Group spokesman said fertiliser was added to its garden beds as part of “routine garden maintenance” earlier this week.

“No manure has been used as fertiliser at the site and our regular maintenance program was in no way intended to impact any planned industrial activity,” he said in a statement.

“We support all team members’ right to take industrial action and are disappointed in the UWU’s ongoing attempts to cast doubt on this commitment.”

Planned strike action outside the Truganina warehouse has been postponed, the union said.

The warehouse workers are calling for a $1.50 per hour pay rise, to bring their wages into line with their counterparts in logistics and distribution.

The UWU claims the retailer – which distributes fashion labels including Mimco, Trenery, Witchery and Politix – is using “intimidating tactics” to respond to demands for equitable pay.

The union alleges workers have been threatened with losing their jobs if they participate in any industrial action.

Mr Power further alleges workers are being pressured to continue working and have reported “intimidation” by managers, and that some staff had been visited at their home out of hours.

Country Road Group said these allegations were false and that the employer was focused on a “fair and respectful” bargaining process.

“No team member has been threatened or intimidated regarding their intention to take industrial action,” the spokesman said.

“Regrettably, the UWU has responded to a fair and reasonable process by attempting to publicly discredit our brands to leverage its demands.”

The retailer said it has been consulting with bargaining representatives for 10 months to agree on wage increases for the next three years of its enterprise agreement.

The company has increased its pay offer to 11 per cent above the award rate, the spokesman said.

The union said it will continue to consult with workers about whether to begin legally protected industrial action next week.