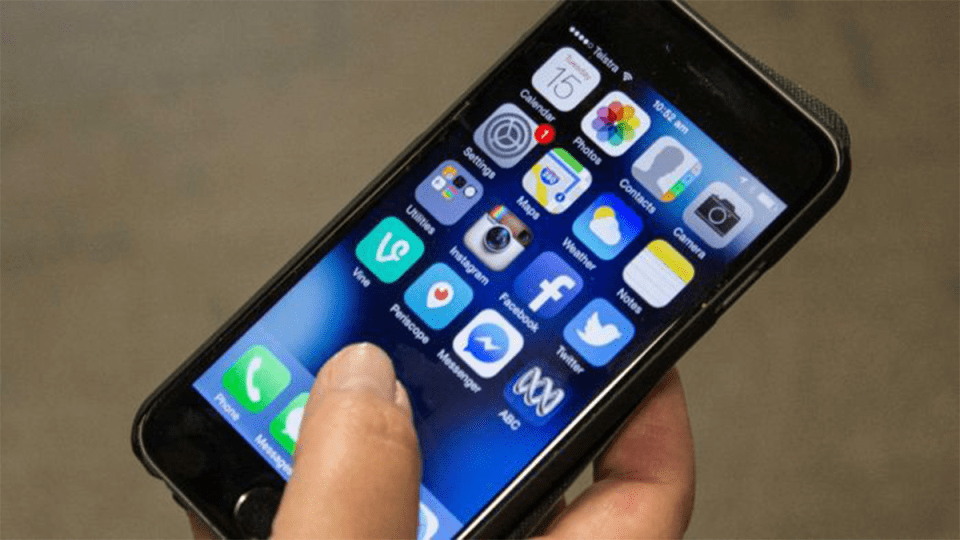 In the three years since a Victoria Police assistant commissioner was exposed as a racist, homophobic online troll, another 120 complaints have been made about the social media use of officers.

While IBAC found Mr Guerin had made “racist and homophobic” posts on social media under pseudonyms, no criminal charges were laid over the conduct.

However, as of June 2021, IBAC said it had received 120 allegations related to police use of social media since 2018.

Further, Victoria Police did not finalise its updated policy until June this year.

“This is demonstrated by the complaints IBAC continues to receive, and a recent prominent case that has resulted in charges being brought against several officers for their roles in distributing police information relating to a person in custody.”

Tuesday’s report found Mr Guerin engaged in police misconduct through his online trolling “both on and off duty”.

The trolling brought his decision-making, and Victoria Police’s, into disrepute and his seniority within the force was found to be “an aggravating feature” in the misconduct.

It recommended Victoria Police consider psychometric testing as part of the process for promotion for senior leadership roles within the organisation, including reviewing Professional Standards Command investigator training.

IBAC did not find any evidence that Mr Guerin’s decision-making as assistant commissioner was compromised by underlying beliefs or views.

Mr Guerin accepted IBAC’s findings and said the trolling was a “salutary lesson for others” that there is “no anonymity on the internet and nothing posted should be considered temporary”.

“Venting on social media is an unhelpful and, ultimately, destructive way to deal with the stresses one faces,” he said in a statement within the report.

He said the report’s findings “may provide a measure of confidence” that he was not influenced by “latent racism or homophobia” in carrying out his duties, and apologised to Victoria Police.

A Victoria Police spokeswoman said it “acknowledges the findings and will consider the recommendations”.

Police social media use under scrutiny