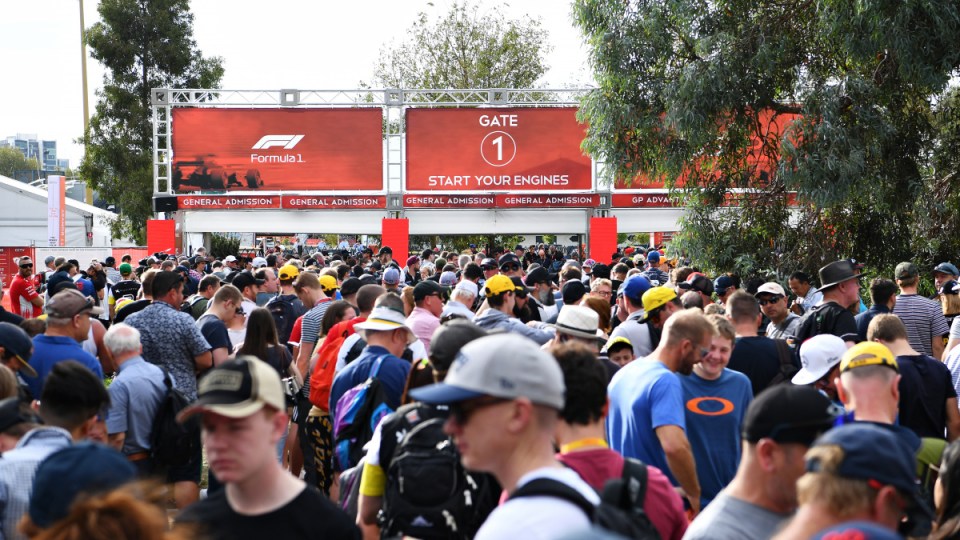 Events like the Grand Prix are worth multi-millions to Victoria's economy, but for how much longer? Photo: Getty

The events industry says Victoria will lose galas worth millions of dollars to other states due to a lack of certainty about restrictions as the state emerges from lockdown.

The $10 million events business DG Global is one of several AAP has surveyed and which say there’s been little consultation about Victoria’s latest set of rules, which stipulate 150 people can attend an indoor event, with one person for every four square metres.

“We’ll deliver shows interstate. I don’t have a problem with that but Victoria will lose those,” Mr Smith told AAP.

“When you look at national corporate events, I think Victoria is going to be on the backburner.”

Mr Smith is struggling to schedule three construction industry galas in Victoria and has had to postpone each four times.

‘They will look elsewhere’

He has four more corporate clients putting on events worth a total of $6 million actively considering moving them to South Australia, NSW, Tasmania or Queensland.

“Other states offer more confidence to plan ahead. People aren’t silly, they will look elsewhere,” he said.

Mr Smith has already relocated key parts of his company to Western Australia after 2020 income for his Perth operation hit 124 per cent of expected revenue, while in Victoria that figure was just eight per cent.

Industry veteran Sue Ryman-Kiernan from Wise Connections is facing similar problems, which she blames on a lack of government consultation.

“It makes me want to cry. It’s tragic because we have just been completely ignored,” she said.

It’s not clear whether a two-day 10,000-person Melbourne Showgrounds exhibition she’s organising, rescheduled for February, will be allowed to go ahead.

“We are the events capital but we are not going to be … People will move events interstate. That will happen,” she told AAP.

The industry is worth an estimated $16 billion a year in normal times, according to the advocacy group Save Victorian Events.

“Victoria needs events to be happening to start rebuilding and recovery and we need that this year not next year,” he said.