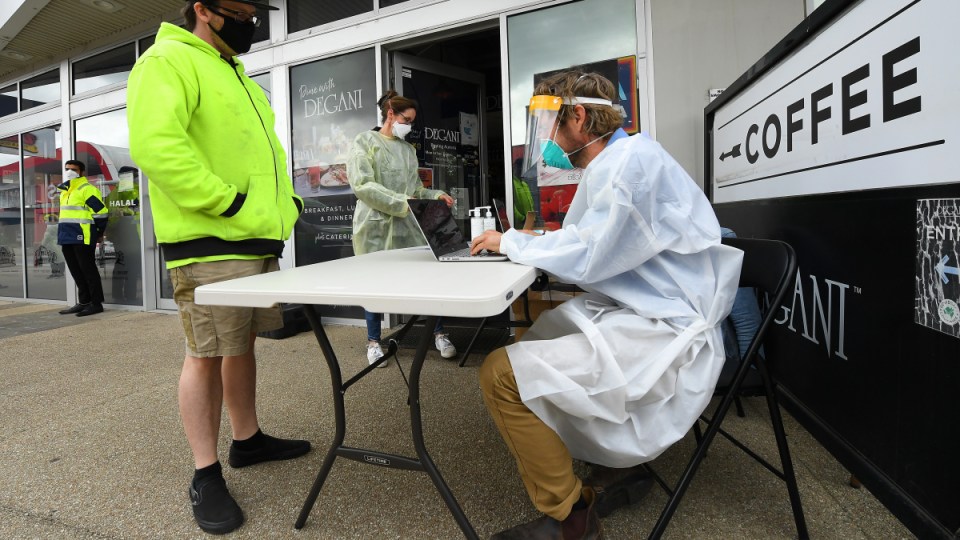 Victoria's massive vaccine blitz has paved the way for a return to normal life Photo: AAP

The coronavirus continues to grip Victoria, with 1935 new cases and 11 deaths reported – but the stubbornly high numbers of daily infections aren’t stopping the further dismantling of restrictions.

The latest deaths take the state’s toll from the current outbreak to 223.

There were 69,624 tests processed on Saturday and 39,250 vaccine doses administered at state-run hubs.

Some 73 per cent of Victorians over 16 are now fully vaccinated.

On the first weekend since Melbourne’s 77-day lockdown ended, the state is managing almost 25,000 active cases. There are 787 people in hospital, slightly above the seven-day average to 793, with 146 patients in intensive care and 93 of those on ventilators.

Premier Daniel Andrews on Friday predicted the state would reach 80 per cent full vaccination of its over-16 population by next weekend, paving the way for further easing.

He promised more details at a press conference “quite soon to clarify what we hope can happen at the end of next week”, hinting the relaxation could go further than previously announced.

Under the government’s original roadmap, outdoor masks were to be scrapped and statewide travel permitted, with indoor entertainment venues, gyms and retail allowed to reopen.

Victoria was initially forecast to reach the vaccine milestone on November 5, but public health analysts predict the target could be hit on October 29 or 30.

The sped-up vaccination rate has prompted authorities to green light a 5500-strong, fully vaccinated crowd for Derby Day before 10,000 arrive at Flemington for the Melbourne Cup three days later.

Caps on major sports events could be dumped altogether once 90 per cent of Victorians over 12 are fully vaccinated, the Herald Sun has reported, potentially allowing up to 75,000 fans to attend the MCG for Boxing Day Test.