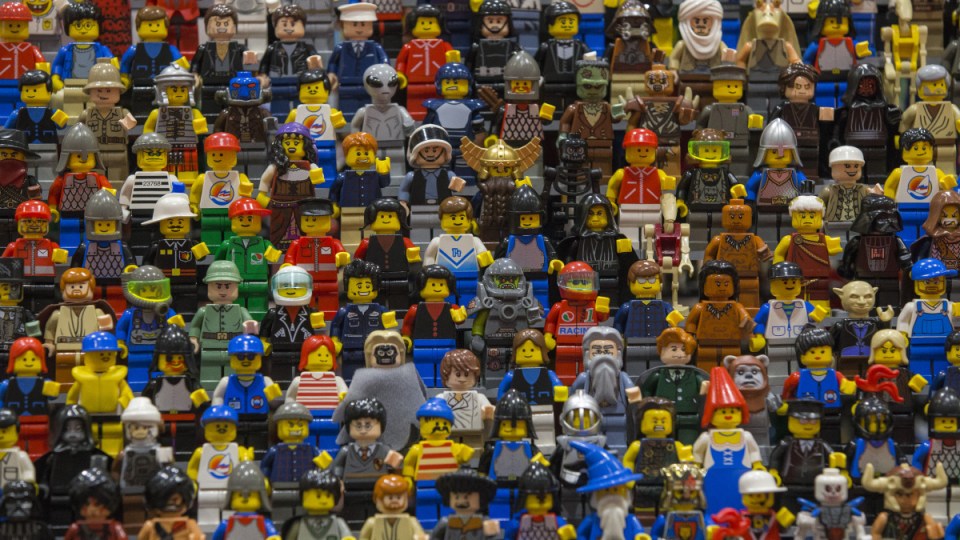 A large amount of Lego has been seized from an alleged money laundering operation in Victoria. Photo: Getty

More than $100,000 of Lego has been seized in connection with a $27 million money-laundering operation.

Two Melbourne men are facing charges over the alleged operation, with the Lego suspected to be the proceeds of crime.

Investigators searched properties in Nunawading and Glen Waverley in Melbourne’s east on Wednesday, seizing a large amount of property including more than $100,000 worth of Lego, as well as electronics, all suspected to be the proceeds of crime.

The Nunawading man has been charged for negligently dealing with proceeds of crime and the Glen Waverley man charged with theft, while the woman was released with no charge.

“Further charges are expected to be laid in the coming weeks,” Victoria Police said in a statement.

Both men have been bailed to appear at Ringwood Magistrates Court on April 1, 2022.