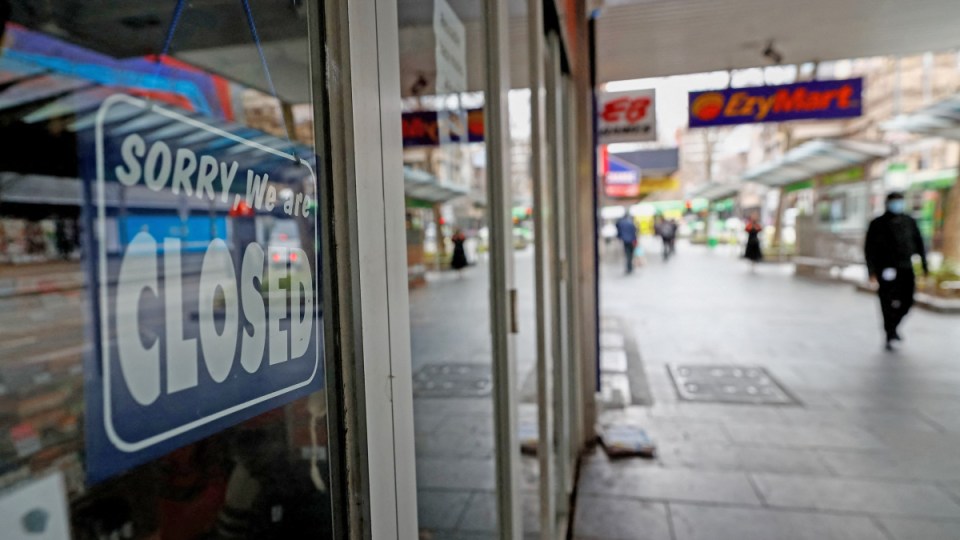 Victorian businesses will be eligible for Commonwealth disaster relief payments for another week.

The Commonwealth hotspot declaration for metropolitan Melbourne and Mitchell Shire has been extended for another week, meaning businesses will remain eligible for disaster relief payments.

“The continued occurrence of cases in the community, and movement of active cases poses an exposure risk to people in these areas,” chief medical officer Professor Paul Kelly said on Friday.

Melbourne and Mitchell Shire will remain hotspots until midnight on October 14, but the Commonwealth intends to wind back disaster relief payments as vaccination targets are reached.

Australia has vaccinated more than 60 per cent of its population aged 16 and above, while 81.5 per cent have received at least one dose.

About 56 per cent of the Victorian population aged 16 and above is fully vaccinated against COVID-19 while 84 per cent have received first doses.

Victoria is expected to have 70 per cent of its eligible population fully vaccinated by about October 26,

Treasurer Tim Pallas said on Friday it would have been beneficial for the Commonwealth payments to continue for some time beyond 80 per cent vaccination levels.

“We aren’t happy about it, but that’s what’s happening and as a consequence we will see those payments wind back,” he said.

Mr Pallas said the state government would review its support at that time.

“The state will, however, continue to look at the areas where there is an enduring and continuing need, and we will make decisions as we open up and as we see where that need arises,” he said.