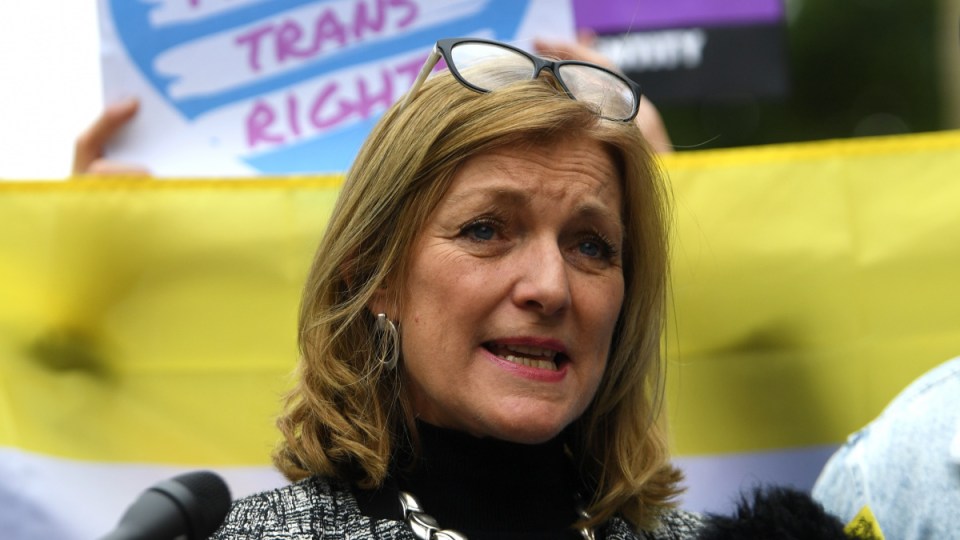 Victorian MP Fiona Patten has shut down her social media after torrents of abuse from online troll. Photo: AAP

Victorian Reason Party MP Fiona Patten will take a break from social media after experiencing what she describes as appalling abuse from anonymous cowards.

The crossbench MP on Thursday confirmed she and her staff would take a break from social media for at least a few weeks, though the move might be permanent.

“I am calling this pause because of the appalling abuse, most of it from anonymous cowards, polluting what could and should be one of humanity’s triumphs, the ability for the majority of people to follow and participate in the most important market there is – the free market for ideas,” Ms Patten said in a statement.

She said while social media could be a “wonderful crucible of creativity and civilisation, of genuine progress” it was also a “cesspit of bastardry, where people for some reason write things they would never say to someone’s face”.

Ms Patten is looking to find other ways of communicating with her constituents and the wider community.

A Queensland man last week was convicted over a video in which he threatened to shave Ms Patten’s head and drag her “up the street naked” after she voted in favour of extending the Victorian government’s state of emergency powers.

The powers provide the legal framework for public health measures during the pandemic, such as hotel quarantine, home isolation, mask-wearing and the state’s travel permit system.

Victorian Greens leader Samantha Ratnam said she had also been the target of “vile (and at times sexist, racist and violent) online abuse for months” for also supporting the extension.

“My thoughts are with Fiona today. No MP should face threats for doing their job,” she posted on Twitter.

Premier Daniel Andrews said it was a “great shame” Ms Patten needed to take a break from social media.

“I’ve always said that we need more voices, not less, and social media plays an important part in our social discourse, but it should be done in only respectful terms,” he said outside parliament.

Mr Andrews revealed he had to go to “extraordinary” lengths to make sure his family was safe due to the nature of his job.

“I’m just not in a position to speak about that because it will be used to motivate some other really ugly stuff,” he said.