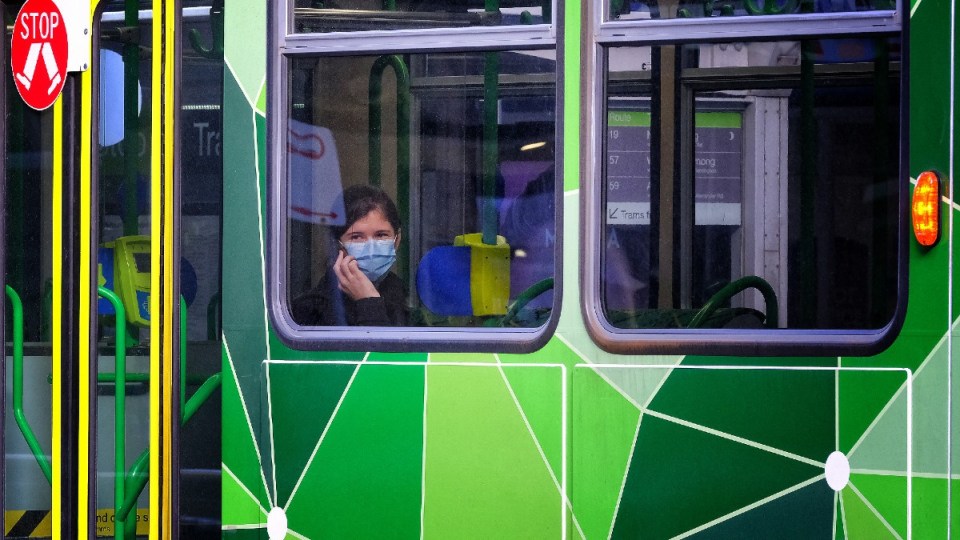 Melburnians are officially living in the world's most locked down city.

Victoria has another 1377 local COVID cases and four deaths as Melbourne claims the unenviable title of the world’s most locked down city.

The health department confirmed the 1377 case figure on Monday, the fifth day in a row of four-figure infections.

It has pushed the number of active infections in the state to 12,711, while 53 people have now died in the current outbreak. The latest were two women aged in their 60s and 70s and two men in their 60s and 80s.

More than 67,789 Victorians were tested for the virus in the 24 hours to Monday morning, while 30,985 vaccinations were administered at state-run sites.

It comes as Melbourne has become the most locked down city, chalking up 246 days living under stay-at-home orders across six lockdowns to surpass the record set by the Argentinian capital of Buenos Aires.

With the end of lockdown weeks away, Premier Daniel Andrews called on Melburnians to make a final push.

Epidemiologist Tony Blakely, a long-time supporter of the elimination strategy, said the lockdowns saved lives but Victoria had been unfortunate to have so many.

“If we let it rip last year, we would have had severe mortality and morbidity. It’s just that we haven’t had the same luck as other places,” he told ABC TV on Monday.

Mr Andrews is hopeful the reduction of the second dose Pfizer interval in state-run clinics from six to three weeks from Monday will speed up meeting those targets.

Meanwhile, regional Victorian students in prep, year 1 and year 12 are returning to classrooms on Monday.

VCE unit 3/4 students will be back at schools across the state on Tuesday to sit the repeatedly rescheduled General Achievement Test.

Three students tested positive as part of a targeted testing of COVID-hit areas for the GAT on Saturday and will be granted exemptions.

How to haggle with lenders to get the best home loan deal
COVID running riot in Victoria: 1220 new cases, three deaths
Today's Stories