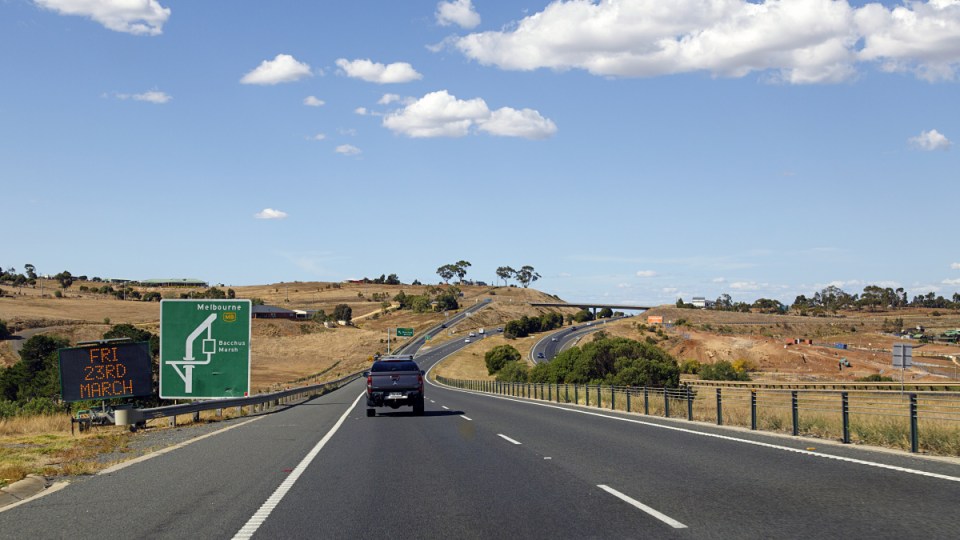 A snap lockdown has been ordered for a regional Victorian local government area after a worrying spike in COVID cases.

Moorabool Shire, just west of Melbourne, will begin a snap seven-day shutdown at midnight Friday after six new cases in the region in the past 24 hours.

They bring to 32 the number of active COVID infections in the semi-rural area.

“The public health teams have significant concerns about onward transmission and have determined that the seven-day lockdown is needed to limit growth in cases,” the Victorian government said in a statement on Friday afternoon.

Residents will face the same lockdown rules as metropolitan Melbourne, with the exception of the city’s curfew. They are also urged to get tested if they have virus symptoms, with testing being boosted across the LGA.

“If you’re in the Moorabool Shire, please follow the lockdown restrictions, get tested if you have symptoms, and get vaccinated if you haven’t already,” acting chief health officer Ben Cowie said.

“We’ve just seen the Ballarat and Geelong communities get through an outbreak so we know it can be done – it’s vital we protect the local community and the rest of regional Victoria from significant outbreaks.”

The move came as Victoria posted another 1143 local virus infections and three deaths on Friday, taking the death toll from its current outbreak to 44.

The state government also unveiled its plan to restart the construction industry after its two-week shutdown in Melbourne and other locked-down regions.

Under the plan, constructions sites can reopen from Tuesday for workers who show evidence to their employer of having had at least one dose of a COVID vaccine.

Workforce caps will remain for some building sites, except for outdoor state government projects, and single-dose workers can set up ahead of Tuesday’s reopening.

Fully vaccinated workers can move between regional Victoria and Melbourne and tea rooms will reopen with enhanced cleaning, density limits and additional ventilation.

“The preference is for these meal breaks to be taken outside wherever possible,” Transport Infrastructure Minister Jacinta Allan said.

Widespread spread of the virus within the industry and poor site compliance were cited as reasons for the shutdown on September 21, the same day Melbourne’s CFMEU building was damaged by angry protesters.

Last week’s protests began in opposition to mandatory vaccinations for the construction sector and the closure of building site tea rooms before morphing into a wider anti-lockdown and anti-vaccine movement.

Treasurer Tim Pallas reaffirmed the shutdown was “necessary”, noting 73 per cent of building sites visited by inspectors on September 16 were found to be non-compliant with health directions.

To rectify the faltering compliance, a fully trained COVID marshal will be required to watch over every construction site in the state.

When Victoria hits its 80 per cent double dose vaccination target, construction workforce caps will be removed and on-site workers must be fully vaccinated by November 13.

Victoria is also expanding its vaccine mandates, with all authorised workers given two weeks from Friday to get their first dose to keep working on site.

Premier Daniel Andrews said all workers in Melbourne and regional Victoria on the state’s authorised worker list would need to have a first dose by October 15 and second by November 26.

Without that, they won’t be allowed to continue working on site.

Mr Andrews said the decision would affect hundreds of thousands of Victorians and was based on advice from the Burnett Institute and Professor Cowie.

“This is critically important to keep the case numbers down so that we can open up on 26 October, get our freedom back, get the economy going again and deliver the national plan,” he said on Friday.