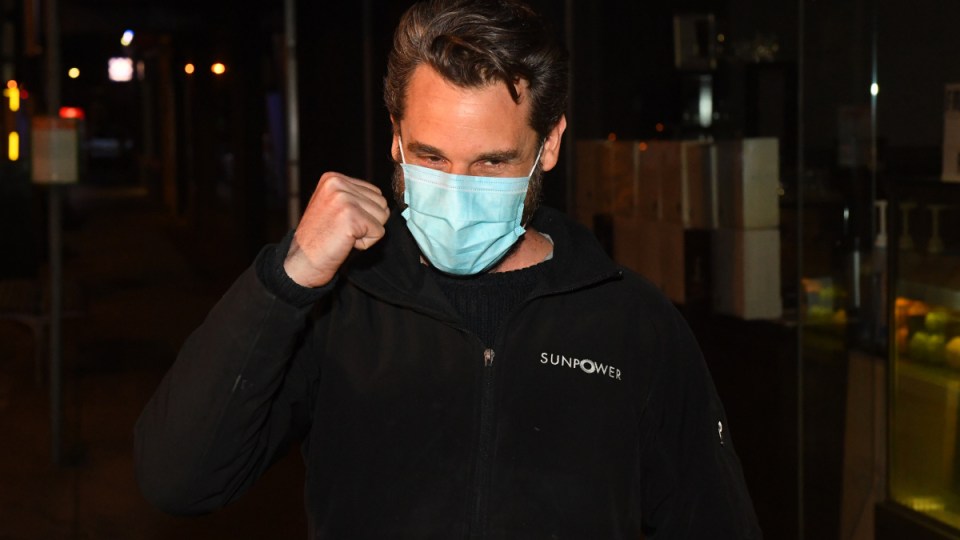 Tony Pecora has told a Melbourne court he wants to go to Colombia for family reasons. Photo: AAP

Police have applied to revoke the bail of a man accused of organising anti-coronavirus lockdown protests but he wants to leave the country.

Tony Pecora was arrested in September last year after allegedly planning a protest against stay-at-home orders, which he claimed went against his right to leave home and to express a political view.

Mr Pecora was already on bail for breaching Victoria’s lockdown rules when he was arrested again.

He told Melbourne Magistrates Court on Tuesday that he and his family have an approval to travel to Colombia next month to care for his gravely ill mother-in-law after the death of her husband, and asked for an urgent hearing.

Mr Pecora, 44, also proposed that he be allowed to appear by videolink from Colombia because the maximum penalty for breaching the rules was only a fine.

But the magistrate was incredulous at the proposal and noted that while Mr Pecora was unlikely to face jail time, breaching bail conditions was “not a trivial charge”.

He then informed Mr Pecora that police had actually applied to revoke his bail and would make the formal application in December.

Mr Pecora and his family have until November 11 to leave the country. His case was adjourned until December 8.

“If something can take place prior to that, so be it,” the magistrate said, telling Mr Pecora he could “feel free” to contact police to have his own conference with them in the hopes of resolving the case sooner.