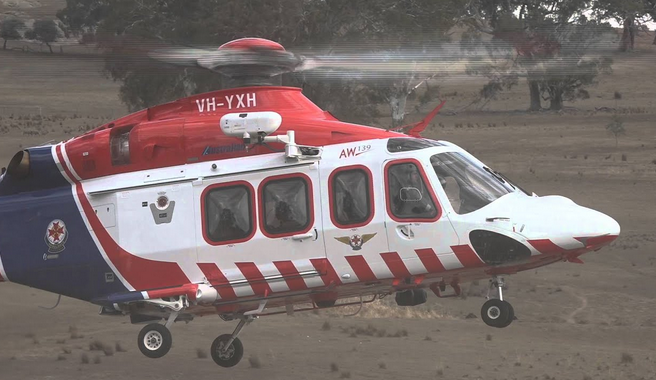 The injured girls were airlifted to Hospital with life-threatening injuries. Photo: YouTube

A farm buggy has rolled at a property in the Victorian region of Gippsland, leaving a girl fighting for her life and five other people injured.

Police said a man was driving the buggy with five girls on board, when it rolled in a paddock on Dennison Rd in Rosedale just after 4pm on Saturday.

The driver, aged in his 30s, was also hospitalised, while the three other children were assessed by paramedics.

The Victoria Police major collision investigation unit is on its way to the scene.

There have been six quad bike fatalities in Australia this year.