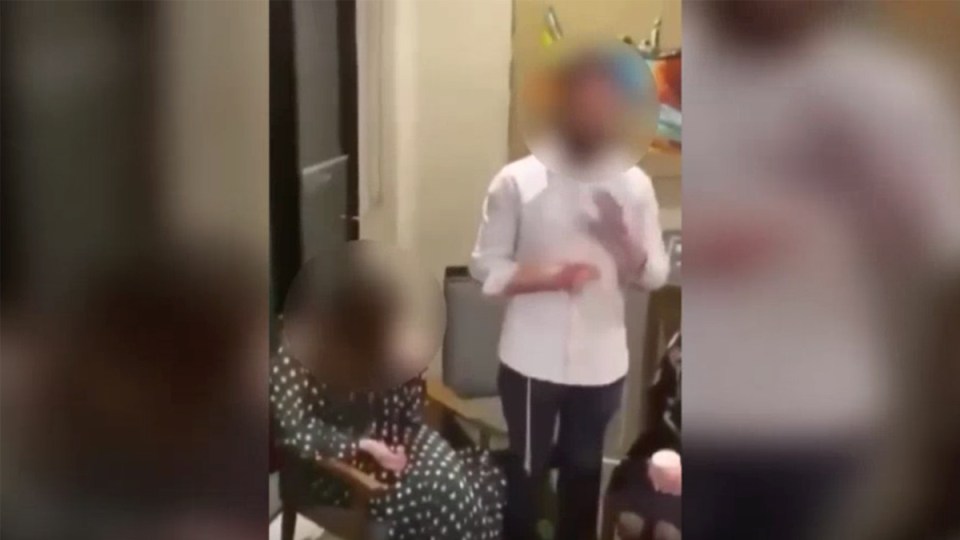 Police have said they intend to fine everyone who attended the party – making a total of $350,000 in fines possible.

Four people have been fined over an infamous engagement party that breached Melbourne’s lockdown restrictions, as another three people linked to the outbreak tested positive.

It came as Victoria posted its highest daily tally of COVID cases since its second wave – with warnings of more high numbers likely on Friday.

The state had 57 new local cases on Thursday. More than two-thirds were from day 13 tests, with most from students and close contacts of a Melbourne school at the centre of a recent outbreak.

Premier Daniel Andrews Victorian confirmed 41 of the latest cases had come from the mandatory tests. The results were proof that Melbourne’s lockdown was working, he said.

“But when the vast majority of those have been in isolation for their infectious period, that’s exactly what we want. That is the system working exactly as it should work.”

More than 12,000 primary close contacts are in isolation across Victoria. Further day 13 tests are due on Friday for shopping centre staff caught up in another outbreak in Melbourne’s west – meaning another bump in cases is expected.

Also on Thursday, Victoria Police Chief Commissioner Shane Patton revealed the couple and parents of the bride-to-be at an illegal engagement party that sparked outrage had each been fined $5452.

A total of 69 guests attended the party, hosted by a prominent Jewish family, in Caulfield North last week.

A video of the event showed dozens of maskless people gathered in what appears to be a private residence, with a man joking it was a “group therapy session”.

Mr Patton said attendees had assisted police with their investigation but the handing out of further fines had been delayed.

“That investigation is still ongoing. It’s obviously hampered to a degree by the fact that they’re in isolation,” he said.

Investigators were planning to organise interviews with the other guests over Zoom to expedite the process, Mr Patton said.

Police intend to fine every adult who attended the engagement party for breaching the chief health officer’s directions, to an expected total of more than $350,000.

The state’s COVID response commander Jeroen Weimar said on Thursday three further cases had been linked to the St Kilda East outbreak. It takes the number of infections connected to the cluster to 10.

Mr Weimar said about 120 to 130 people in isolation were linked to the outbreak in Melbourne’s inner-south-east.

Medical practitioners who went to the party are also being investigated by the industry regulator.

COVID testing and vaccination has also been stepped up in the suburbs surrounding where the party was held as mystery cases continue to emerge.

Anyone who lives or works in the adjacent St Kilda area has been urged to get tested for the virus – even if they have no symptoms.

A host of exposure sites have been listed in the suburb, including the Salvation Army Crisis Centre and the Sacred Heart Mission Women’s House and Dining Hall.

Melbourne is two weeks into its sixth lockdown, which was extended on Monday until September 2, bringing the total number of days the city has been under stay-at-home orders to 200.

Of Thursday’s cases, one each in the Melbourne suburbs of Ascot Vale, Doncaster and Glenroy remain under investigation.

The Victorian government has also announced three drive-through vaccination clinics to hasten reaching its target of delivering a million doses in the next five weeks.

The new sites at the former Ford Factory in Broadmeadows, Sandown Racecourse in Springvale and Eagle Stadium in Werribee will open in coming days.

It follows the success of the Melton clinic at a Bunnings warehouse, where 1200 doses have been administered over its first seven days.

Mr Andrews said getting vaccinated was the state’s long-term path out of the pandemic.

There were 49,607 tests were processed in the 24 hours to Thursday morning, while 27,581 Victorians got a vaccine dose at a state-run hub.