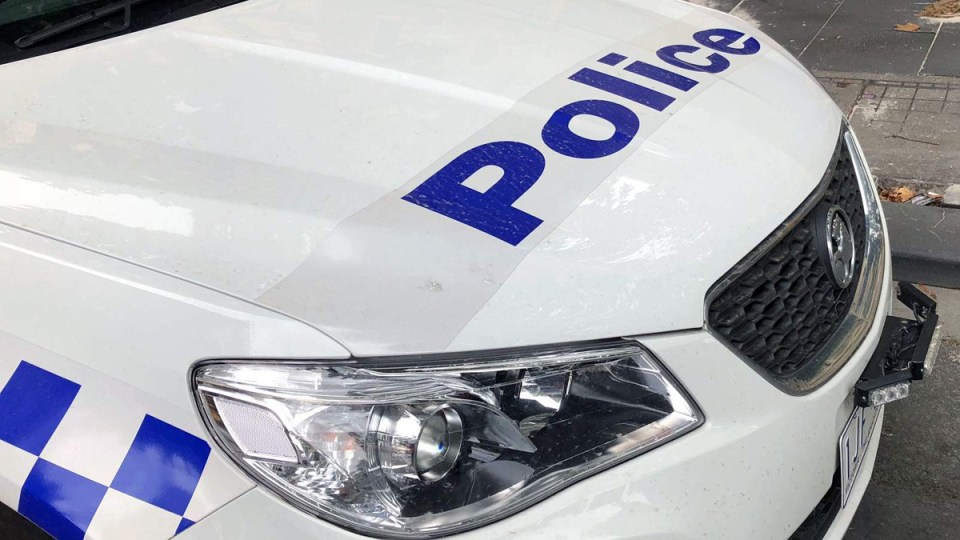 A man has been shot dead and two police officers injured in a confrontation in Perth's south-east. Photo: ABC News

A woman has been killed after she stopped to help the driver of a crashed car on a freeway in Melbourne’s south-east.

The driver hit traffic lights on Heatherton Road before coming to rest on the Monash Freeway in Endeavour Hills about 3.15am on Monday.

The woman stopped her car and was on her way to assist when she was hit by another car travelling along the Monash Freeway.

The woman, who is yet to be identified, died at the scene.

The driver who hit her stopped and is assisting police.

The driver of the vehicle involved in the initial crash was taken to hospital with serious injuries.

Both Monash Freeway and Heatherton Road are expected to remain closed for several hours.