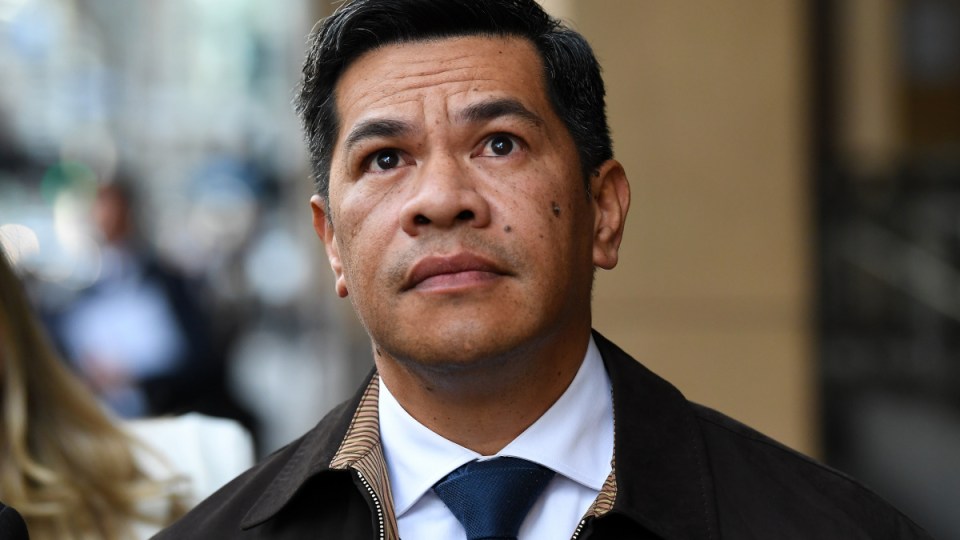 The man who allowed truck driver Mohinder Singh to get behind the wheel before he killed four Victoria Police officers will stand trial for manslaughter.

Mohinder Singh, 47, was high on drugs and sleep deprived when his prime-mover ploughed into the officers on Melbourne’s Eastern Freeway on April 22 last year.

On Thursday, Singh’s former boss, Connect Logistics manager Simiona Tuteru, 50, faced Melbourne Magistrates Court, where he was committed to stand trial for four counts of manslaughter over the collision.

Magistrate Luisa Bazzani said it was open to a jury to find Mr Tuteru knew Singh was too tired to drive.

“Mr Tuteru’s language – ‘let’s see how you go’ – is highly suggestive of his concern as to Singh’s capacity to drive,” Ms Bazzani said.

The magistrate said Singh told Mr Tuteru three times he was too tired to drive, while giving evidence against his former boss on Wednesday.

Ms Bazzani also said Singh’s daughter, a nurse, had previously given evidence she thought her father was “going to kill someone”, shortly before he spoke to Mr Tuteru in person.

“It is highly unlikely that his condition would improve enough in 30 minutes to appear OK to drive,” Ms Bazzani said.

In a police statement from May 4, released to court on Wednesday, Singh said he met Mr Tuteru, whom he knew as “Simon”, about two hours before the collision and told him he had been “cursed by a witch” and was “seeing things”.

Singh told police his boss said they should look in his car to see if the witch had “left anything behind”.

“Simon told me that sometimes witches leave behind voodoo dolls or hair,” Singh said in his statement.

“We were looking for something that wasn’t mine. While we were doing this Simon talked to me about witches and curses and how they worked.”

In April, Singh was jailed for up to 22 years after admitting culpable driving causing the deaths of Senior Constables Lynette Taylor and Kevin King, and Constables Glen Humphris and Josh Prestney.

In his statement, Singh said Mr Tuteru placed his hand on his head and prayed after they failed to find anything in the car.

“After he prayed on me he then said: ‘OK you are right to go now … I just need you to do the load to Thomastown and then you can come back – see how you are feeling and go home,” he said.

“I felt s— when I was driving, I felt really tired, I felt like sleeping. The collision then occurred and I don’t want to talk about it in detail as it’s horrible and I wish it never happened.”

Singh also told police he spoke to Mr Tuteru on the phone after the crash and told him he killed the officers.

“He replied with something like ‘Don’t say nothing to no one’,” Singh said.

Mr Tuteru’s barrister, David Hallowes SC, asked Singh: “Have you ever tried to shift the blame for this collision to your boss?”

Mr Tuteru, who remains on bail, will face the Victorian Supreme Court on July 28.

‘An outlet to express ourselves’: How skaters are shredding those ugly stereotypes
Primary school closed after student’s positive COVID test
Today's Stories