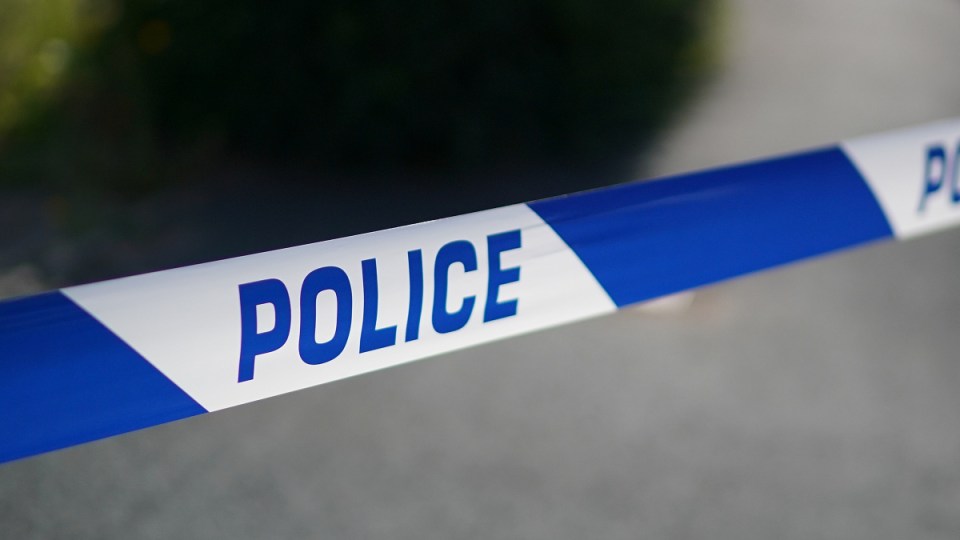 The woman remains in hospital under police guard. Photo: Getty

An infant has died and a woman is in hospital after being struck by a train in eastern Melbourne.

The three-month-old was flown to hospital with life-threatening injuries on Sunday night after being hit at Kumbada Avenue in Upwey.

The woman suffered critical injuries and is under police guard in hospital.

Victoria Police is investigating the incident.

“All possibilities are being investigated,” a spokesperson said.

Baby dies after being struck by Melbourne train