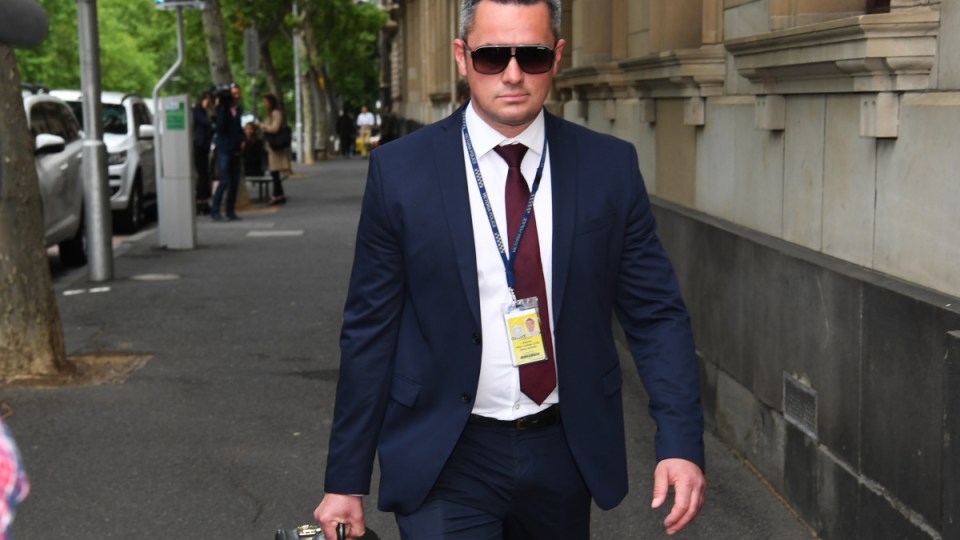 A detective is continuing to challenge charges over the leaking of photos of former AFL coach Dani Laidley in custody.

Ms Laidley’s mug shot and another of her in an interview room wearing a blonde wig and dress were shared among police and on social media following her arrest in May 2020.

Mr Gentner, a detective senior constable, faced Melbourne Magistrates Court on Thursday, where his lawyer Tony Hargreaves said the matter “has not resolved and I doubt will resolve”.

He’s charged with unauthorised access and disclosure of police information as well as misconduct in public office.

His case has been adjourned to be heard alongside the case of another officer, Shane Reid, who is also facing charges over the photo leak.

Mr Hargreaves said the central issue of both cases was whether the prosecution can identify the duty it’s alleged the officers breached.

Prosecutor Neill Hutton said while the circumstances of the case are the same, the allegations against the two men are different.

Both cases will return to court on October 8.

Several other officers are also facing criminal charges while Victoria Police’s internal discipline board has ordered 11 officers, ranking from constable to sergeant, pay up to $3000 each to Ms Laidley out of their own pockets.

A civil suit has also been filed in Victoria’s Supreme Court.