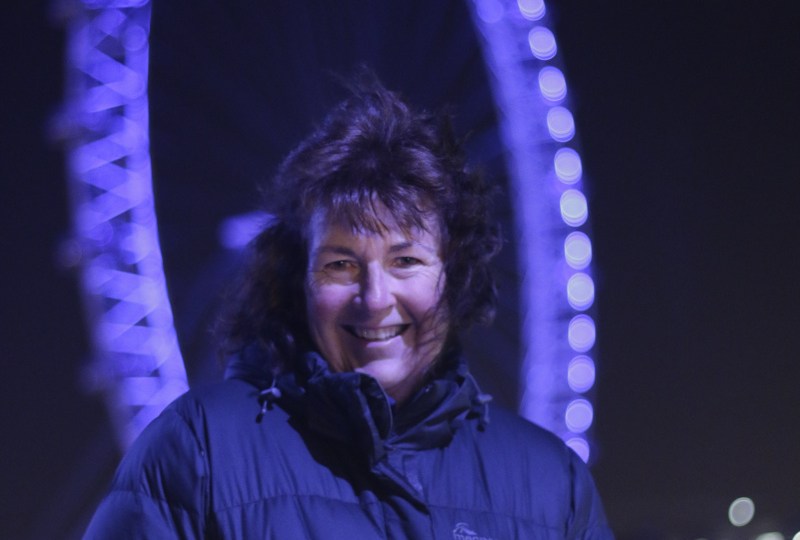 The widower of one of the police officers killed in Melbourne’s Eastern Freeway tragedy is campaigning for tougher sanctions for those found guilty of outraging public decency.

Senior Constable Lynette Taylor was one of four police officers killed when a truck veered into the emergency lane of the freeway on April 22 last year.

Porsche driver Richard Pusey, who had been pulled over by the officers before the truck crashed into them, filmed them as they lay dying.

He was ordered to serve two months in prison after pleading guilty to the charge of outraging public decency.

Senior Constable Taylor’s husband, Stuart Schulze, said he was “angry and disappointed” with the short sentence.

Mr Schulze, who is a former police officer, has launched a campaign, calling on the state government to make outraging public decency an offence under the Crimes Act, with a punishment of up to 10 years in jail.

He said the current law hadn’t kept up with changing technology.

“I want the government to enact legislation to cover this type of offending,” Mr Schulze said.

“There’s no control over it. There’s no accountability for what they do.”

Pusey was pulled over for speeding in his Porsche before a truck veered into the group, which also included Senior Constable Kevin King and Constables Glen Humphris and Josh Prestney.

He avoided injury because he was urinating beside the freeway, away from the vehicles.

Instead of helping, he filmed the scene, zooming in on the dead and dying officers and their injuries.

It was accepted Pusey made the comments to himself and was not taunting the officers.

Judge Trevor Wraight said in an early hearing he didn’t know why Pusey had been charged with outraging public decency.

“There’s been many examples of crime scenes where offences have occurred and comments are made, or criminals scoff in public about the death of a police officer,” the sentencing
judge said.

“There’d be plenty of examples when you’d find it and it’s never charged. Here it’s been charged and I don’t know why.”

A second man who filmed the scene and posted it on social media was not charged, something prosecutors could not explain.

“Any move to move public decency laws into the statute would have to be thoroughly considered. The community expectations around decency would be very difficult to define,” she told reporters outside parliament.

“But of course, I do welcome the opportunity to have these conversations with Mr Schulze.”

Truck driver Mohinder Singh was jailed for 22 years over the crash.