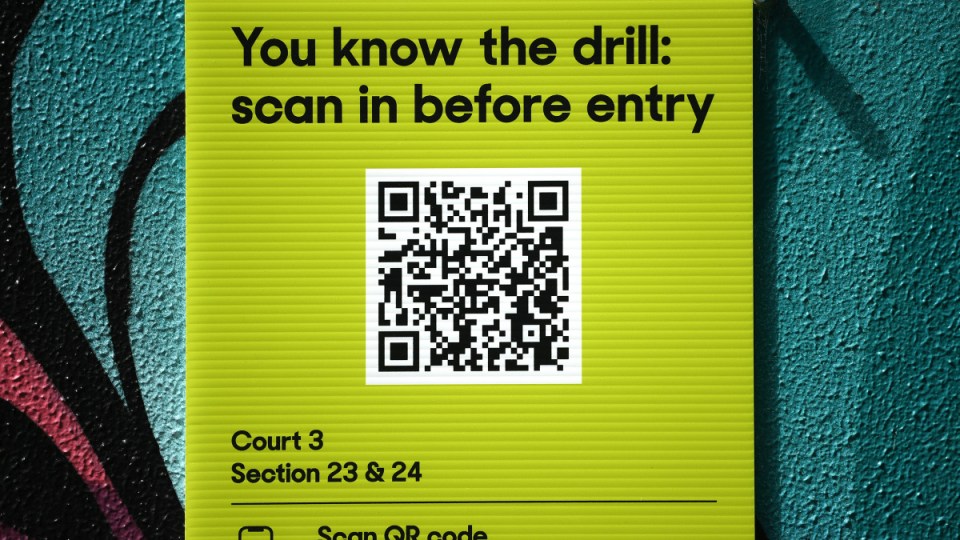 Not everybody is doing the right thing when it comes to COVID safety. Photo; AAP

More than 2200 Victorian businesses have been targeted in COVIDSafe compliance checks so far this month with seven businesses slapped with fines of between $1650 and almost $10,000.

One third of the venues checked were found to be non-compliant, with the majority of problems in hospitality outlets.

Since May 1, more than 200 enforcement notices have been issued including 59 written warnings, eight verbal warnings and 136 improvement notices issued for COVID non-compliance.

More businesses are expected to be fined over coming weeks as compliance and enforcement efforts ramp up.

“All businesses have a responsibility to provide a COVIDSafe environment for workers and customers – and we’ll be checking up on them to make sure they know their obligations and are doing the right thing,” he said in a statement.

“If a business is not following the rules, then they can expect a visit from our authorised officers and enforcement action including on-the-spot fines or temporary closures.”

In St Kilda, South Melbourne, Brunswick and Geelong, four hospitality venues were fined $9913 for non-compliance issues including having no QR code check-in.

Since the introduction of new $1652 on-the-spot fines, hospitality venues in Sunshine the CBD and Docklands have all been handed penalties.

More than 200 enforcement notices have also been issued in May including 59 written warnings, eight verbal warnings and 136 improvement notices for COVID non-compliance.

Meanwhile, a supermarket receipt has been blamed for Victorian health authorities listing the wrong COVID-19 exposure site in Melbourne’s north.

Six potential COVID-19 exposure sites were published on May 11 after a Wollert man who completed his hotel quarantine in South Australia returned to Victoria and tested positive.

The site error was uncovered after traces of coronavirus were detected on Thursday in wastewater from Epping and Wollert.

The new exposure site is:

Health Minister Martin Foley told the ABC one of the Woolworths supermarket locations on the list was wrong due to a receipt from a primary close contact not specifying the correct name of the supermarket the person had visited.

“Upon review of the evidence and re-interviewing the primary close contacts involved, the receipts from what turned out to be Epping North Woolworths nonetheless said on the receipt Epping Woolworths,” Mr Foley said.

Mr Foley said the authorities believed COVID-19 detected in wastewater was viral shedding, and a low risk to the community.

“But out of an abundance of caution … we’re asking the people of Wollert and Epping North to keep an eye on any COVID symptoms and get tested if they display any,” he said.

Testing stations in the area include The Northern Hospital in Epping, open from 9:00am to 5:00pm every day, and a pop-up testing site at Epping Stadium open from 9:30am this morning until 5:00pm.