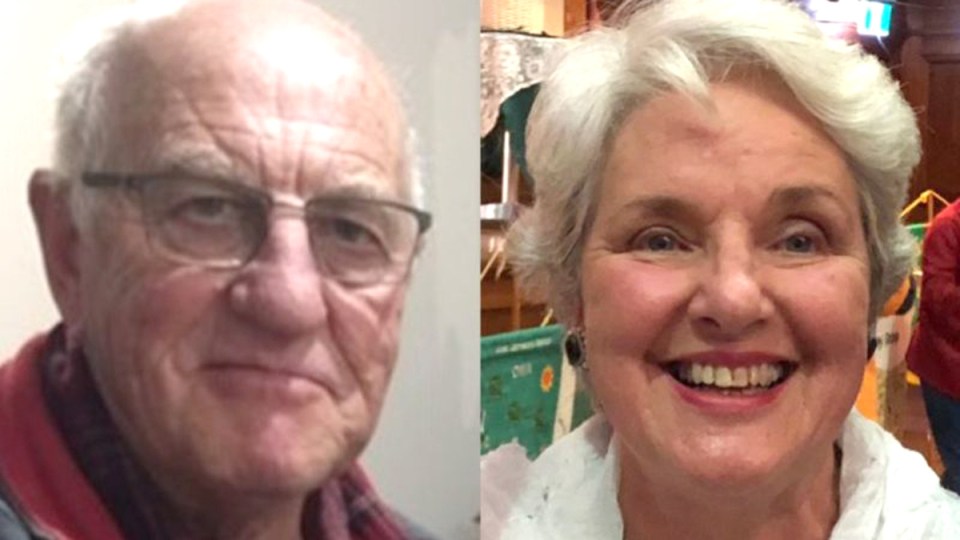 Police investigating the disappearance of two campers in the Victorian High Country are moving their search to Mount Hotham after uncovering new information in the investigation.

Police have long suspected that the pair met with foul play, but have been unable to find any trace of them.

In March, police received what they called an “item of interest”, but would not reveal what that was.

Detectives now say their focus has shifted to Mount Hotham, where members of the missing person squad and search and rescue officers will scour on Wednesday.

Earlier in April, search and rescue officers and NSW cadaver dogs searched the Wonnangatta Valley for the pair.

Others suspected of involvement in disappearance

Mr Hill and Ms Clay were last heard from on the night of March 20, when Mr Hill made contact with friends who were part of an amateur radio club.

At 2pm the next day, other campers found Mr Hill and Ms Clay’s camp site burnt out, with their car still there.

Mr Hill and Ms Clay were missing, along with Mr Hill’s drone and mobile phone.

Detective Inspector Andrew Stamper, who has led the police investigation, told the ABC in 2020 he suspected other people were involved in the disappearances.

“I find it more likely that there has been some involvement of a third party or third parties and something has happened to Russell and Carol and they have either been concealed in that area … or taken from that area,” he said.

In March, police put out a public appeal for help identifying a white dual-cab ute that was in the Wonnangatta Valley at the time Mr Hill and Ms Clay were camping there.

The ute was seen near a nearby suspension bridge and long-drop toilet on March 19, and was the only car in the area at the time police have not been able to identify.

Inspector Stamper said police didn’t have any information connecting the ute to the disappearances, but that they needed to know who it belonged to.

He also told ABC Statewide Drive that police had considered the possibility a “rogue shooter” had harmed the pair.

“There are a bunch of what I would say are rogue hunters, rogue shooters who go into these areas, and within any group or community, there are always those who don’t do the right thing and are reckless,” he said.