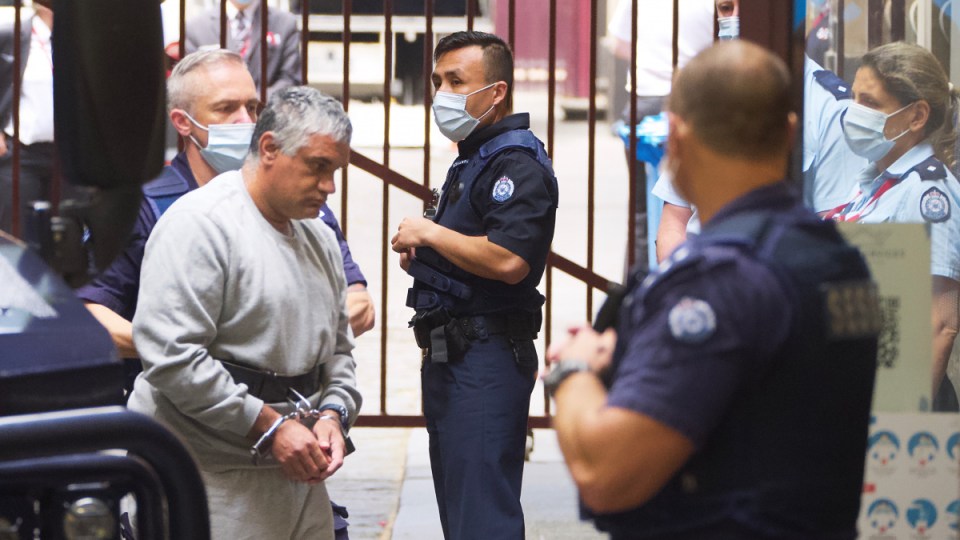 Truck driver Mohinder Singh had been using and trafficking drugs in the lead up to the fatal crash. Photo: AAP

Mohinder Singh, who was high and severely sleep deprived when he ploughed his prime mover into four police officers on Melbourne’s Eastern Freeway, has been jailed for 22 years.

The crash was the single greatest loss of life in Victoria Police’s history and today’s sentence means an end to the tragic chapter is now in sight, just days from the one-year anniversary.

In sentencing the father of two, Justice Paul Coghlan told the Supreme Court of Victoria that the incident had profoundly changed the lives of four families.

“The police officers had no hope,” Justice Coghlan said.

“Their deaths are entirely unnecessary and should have been avoided. Their deaths were caused by you.”

On April 22 last year, Leading Senior Taylor and First Constable Humphris pulled over Melbourne man Richard Pusey for driving his Porsche at 149 kilometres per hour on the Eastern Freeway.

Two other officers — Senior Constable King and Constable Prestney — then arrived at the scene and were standing in an emergency lane when the truck, driven by Singh, veered into the lane, killing all four.

In the moments after the crash, Singh was heard wailing: “Oh no, oh no.”

It has since been revealed that Singh was seriously sleep deprived, with the court hearing that he could have only had five hours of rest in the three days before the collision.

He was also a prolific ice user, a habit which had made him actively psychotic at the time, causing him to see witches and believe in aliens.

His lawyer, Peter Morrissey SC, also told the Supreme Court that his client had allegedly received “significant pressure” from his boss, trucking manager Simiona Tuteru, to deliver one more load.

Mr Morrissey told the court that the men prayed together before Mr Tuteru allegedly said: “You are now healed, now take those chickens to Thomastown.”

Mr Tuteru has been charged with manslaughter over the crash but is planning to contest the allegations against him.

Singh has apologised to the families of the four police officers.