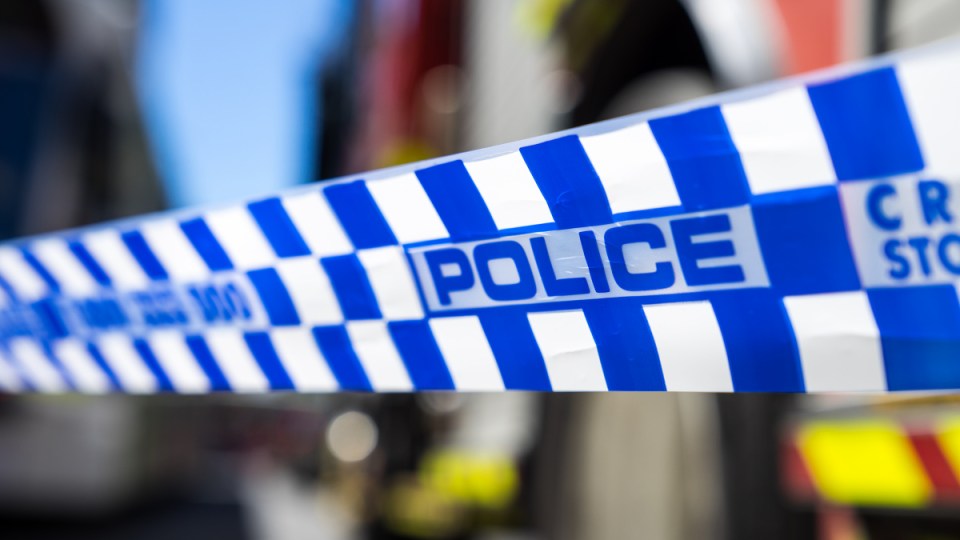 A man’s body has been recovered after his tinnie capsized in waters off the Victorian coast of South Gippsland early this morning.

Police say the man, a woman and teenage boy were thrown into the water near Jack Smith Beach Road at Darriman, 200 kilometres southeast of Melbourne, in the early hours of Wednesday morning.

The woman and teenager were able to make it to shore, but the 42-year-old man was found unresponsive by police in waters off McLoughlins Beach.

He was unable to be revived.