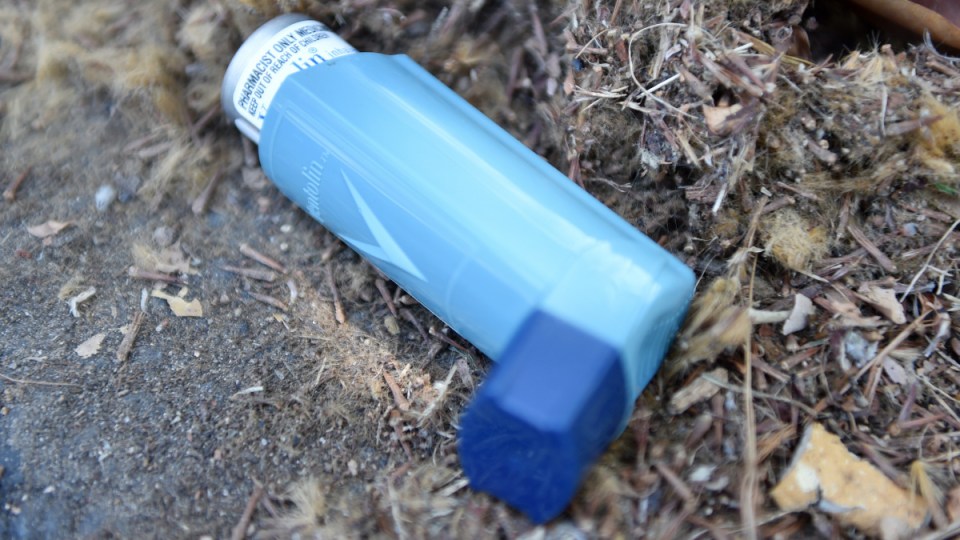 There is a high risk of epidemic thunderstorm asthma in parts of Victoria's east on Thursday. Photo: AAP

Asthma and hayfever sufferers in Victoria’s east have been advised to carry their puffer at all times and move inside as a potentially deadly thunderstorm passes through the region.

Victoria’s chief health officer Brett Sutton has warned there is a high risk of epidemic thunderstorm asthma for west and south Gippsland on Thursday.

The Department of Health and Human Services Forecast said many people in those areas could suddenly develop asthma symptoms due to a combination of high pollen levels and an unexpected thunderstorm with strong winds.

The situation is being monitored closely by health and emergency services.

It comes just three days after a “code red” was declared by Ambulance Victoria, the same level hit during an episode of thunderstorm asthma four years ago.

Ten people died during or soon after the thunderstorm asthma event in Melbourne on November 21, 2016, with about 1400 people also treated in hospital.

The event was the most severe yet seen anywhere in the world, as more than 8500 people were admitted to hospital and more than 30 to intensive care.

As paramedics dealt with a surge of non-urgent cases on Monday night, Ambulance Victoria told people not to call triple zero unless it was an emergency and instead contact Nurse on Call or visit their GP.

Those same services should be accessed by asthma or hayfever sufferers seeking medical advice, but triple zero should still be called if someone stops breathing or is having an asthma attack with no reliever puffer nearby.