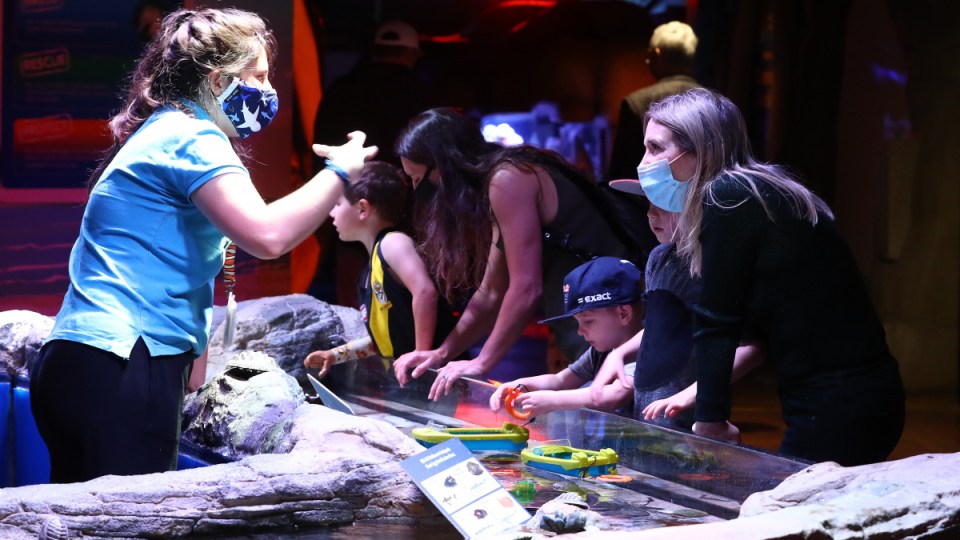 Victoria’s streak of no coronavirus deaths or new cases has extended to 18 days.

Active cases remained at three on Tuesday and testing jumped dramatically in the previous 24 hours to 17,412, after Monday’s low figure of 6695.

But only four days after South Australia announced it would reopen its border on December 1, Victorian health department officials are meeting all SA arrivals at Melbourne airport to check for symptoms and take temperatures.

Adelaide’s northern suburbs outbreak grew to 20 on Tuesday as SA authorities scrambled to try to contain it.

Victoria’s deputy chief health officer Allen Cheng said travellers would be asked where they’ve been, and if from an identified “area of risk”, requested to take a test and isolate.

“If they refuse to get tested they will be treated as a close contact and be asked to self-isolate for 14 days,” Professor Cheng said.

Victorian Premier Daniel Andrews has not ruled out closing the border with SA.

“We’ve never closed our border. I’ve never criticised others for closing theirs, they’ve done what I would’ve done if the circumstances were different,” he said.

“I can’t take it off the table. I’ve got confidence that (SA Premier) Steven Marshall will get on top of this.

“I want a situation where every border in the country is open by Christmas.”

Elsewhere, Melbourne City Council has cancelled its traditional New Year’s Eve fireworks in favour of a two-day dining festival that will be more low-key and COVID-safe.

Melbourne Aquarium and museums across the city reopened on Monday after being off-limits for months during the city’s strict virus lockdown.

Mr Andrews is poised to announce a further winding back of virus regulations this coming Sunday.

Victoria’s COVID death toll stands at 819, with the national figure 907.

Victoria extends its virus-free streak to 18 days, with all eyes on SA