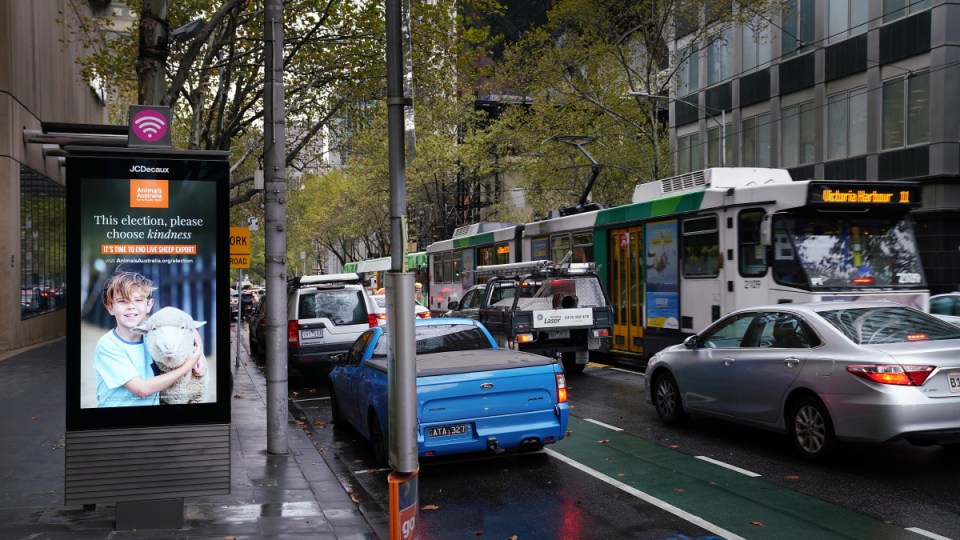 Melbourne workers could soon be returning to their offices. Photo: AAP

Some Victorian office workers could be back in place before Christmas as the state’s COVID-19 numbers remain low.

Victoria on Saturday reported no new cases of coronavirus after an earlier positive test in a hospital patient reviewed and rejected as a “false positive”.

It means the state has 70 active cases of the virus and attention is focusing on business returning to normal.

But the process would not be rushed, nor would it be across the board Dr Sutton cautioned on Saturday.

“If we can see that these chains of transmission are in check, then there is a reasonable chance – a slow and steady – gradual return to the workplace,” he said.

Workers would not be able to be “packed into offices” and other practicalities needed to be considered, including public transport and elevator use, he added.

“If the numbers remain low then those risks become much less in the office space as well,” Dr Sutton said.

“Some (workers) can and should return, but always depending on the numbers. Clearly there’s an economic activity by virtue of return-to-work, especially here in the CBD, and that should be a consideration.”

For some Victorians, “it will be a changed workforce forever”, the expert noted, adding that many employers had already started making long-term arrangements.

“For people who are comfortable and happy and can be supported to work from home, that’s not an unreasonable thing to embed ongoing.”

“They are in a specialist ward. It’s fair to say they weren’t admitted for suspected COVID but they’ve had testing because of those compatible symptoms,” Dr Sutton said.

Melbourne has reported a daily case average of 2.4 for the fortnight up to Friday.

Authorities continue to investigate two mystery cases, for which there is no known source.

The weekend delivered eased social restrictions for Melburnians, including that families can visit each other at home, but only one household can visit another household per day.

The 25km travel limit remains in place and outdoor gatherings are still capped at 10 people, though there is no limit on the number of households involved.

At Treasury Gardens in central Melbourne scores of police formed a ring in response to a small gathering of protesters believed to be objecting to mandatory mask-wearing.

Footage from the scene shows at least one man being arrested.

“At the moment protests that spread the risk of the virus are not safe.”