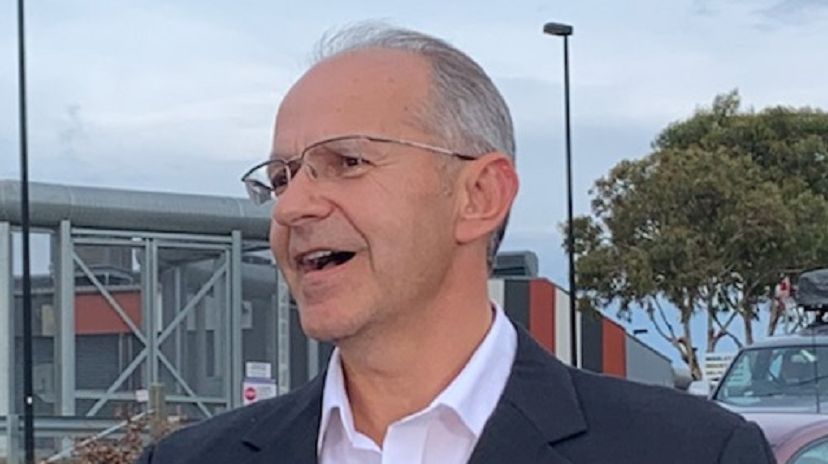 Zlate Cvetanovski had been serving an 11-year jail term on a series of drug charges. Photo: ABC News

Zlate Cvetanovski spent years behind bars for drug trafficking and should never have spent a day there.

Three months after he was freed on bail awaiting an appeal, his conviction has been quashed by Victoria’s Court of Appeal.

At the heart of the conviction and the miscarriage was his once-trusted lawyer Nicola Gobbo, the gangland barrister turned snitch known as Nicola Gobbo.

The appeal court agreed with prosecutors, ruling that forcing him to face a fresh trial on the allegations – dating back to 2006 – would be a substantial miscarriage of justice.

“We are satisfied that the Crown’s concessions are properly made, that the appeal should be allowed, the conviction quashed and a verdict of acquittal entered,” Justice Chris Maxwell said on Friday.

Mr Cvetanovski had just weeks remaining on a nine-year non-parole period when he was bailed in May.

Chief crown prosecutor Brendan Kissane QC conceded to the court earlier this month that the man, who goes by Steve, should have his conviction quashed.

He was convicted on the word of a drug cook, known as Mr Cooper.

The cook was also represented by and informed on by Ms Gobbo, who had three stints as a registered Victoria Police informer between 1995 and 2010.

Mr Cooper’s drug lab was busted by officers in 2006 and the cook was convinced to roll on others allegedly involved – including Mr Cvetanovski.

Justice Maxwell said Mr Cvetanovski had no idea at the time that his lawyer was a registered police informer, representing Mr Cooper and working with police to help him roll.

In exchange for the cook’s evidence Victoria Police was paying him – $240-a-month into his prison canteen account, as well as a lump sum payment.

The true extent of the financial benefits were never disclosed to Mr Cvetanovski and the jury that convicted him was unable to properly assess Mr Cooper’s credibility as a witness, Justice Maxwell said.

Former top prosecutor John Champion – now a Supreme Court Justice – wrote in a 2016 briefing it was at least arguable Mr Cvetanovski had been the victim of a miscarriage of justice.

“In my view, absent the evidence of Mr Cooper the Crown would most likely have had no case to mount against Cvetanovski,” he wrote.

“The evidence of Mr Cooper was critical to the success of the prosecution case.”

After being bailed Cvetanovski said he was glad to be free of the nightmare of becoming a “target” of Ms Gobbo in 2006.

“It’s been quite a journey and I wouldn’t wish it upon many people. However, unfortunately I’ve had to live through it and I’ve come out, I think, a better man,” he said.

Last year Faruk Orman was acquitted of murder after the court found Ms Gobbo’s involvement in his conviction caused a substantial miscarriage of justice.