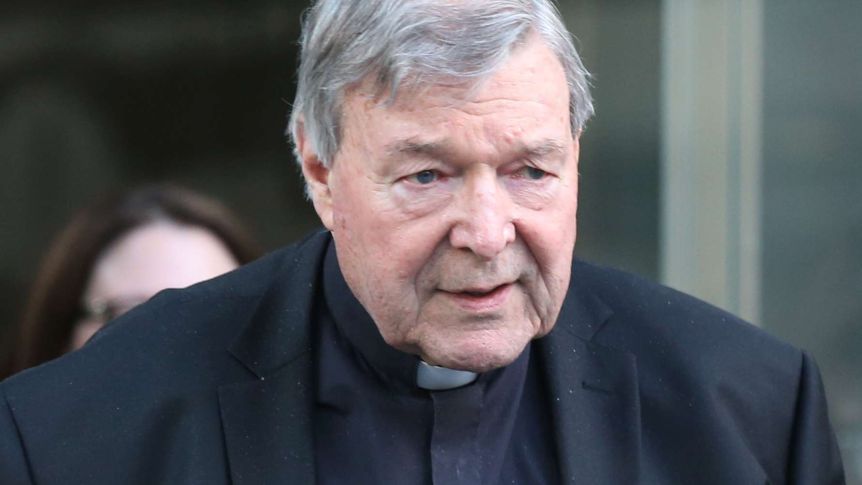 Victoria Police says it has received information about money transferred from the Vatican to Australia, but will not be investigating further as there was no evidence of suspicious activity.

Earlier this month, Italian newspapers reported unsubstantiated allegations that Cardinal Giovanni Angelo Becciu was suspected of wiring 700,000 euros ($1.14 million) to Australia in an attempt to secure evidence against Cardinal George Pell in his sexual abuse trial.

On Tuesday, when asked about the reported allegations, AUSTRAC’s chief executive Nicole Rose revealed the agency had provided information to the Australian Federal Police (AFP) and Victoria Police.

“Yes I can confirm AUSTRAC has looked into the matter and we’ve provided information to the AFP (Australian Federal Police) and to Victoria Police,” Ms Rose told a Senate estimates committee.

On Saturday, Victoria Police confirmed it had received information from AUSTRAC, but said it was not investigating further.

“They have not advised Victoria Police of any suspicious activity related to these transactions.

“In the absence of any other evidence or intelligence Victoria Police has noted the advice from AUSTRAC.

“We are not at this time conducting any further investigation.”

Cardinal Becciu has strongly denied the allegations against him.

“Regarding the everlasting attention of some journalists to Cardinal Pell’s trial, [Cardinal Becciu] is compelled to reiterate vigorously that he has never interfered with it in any way whatsoever,” Cardinal Becciu’s lawyer Fabio Viglione said in an October 17 statement provided to the ABC.

“Furthermore, given the apparent will of some news organisations to falsely depict an alleged, albeit non-existent, activity to taint the evidence of Cardinal Pell’s trial, Cardinal Becciu will promptly resort to the Judicial Authorities to protect and defend his honour, so gravely damaged.”

On Wednesday the AFP confirmed it had received information on the allegations from AUSTRAC as part of a “routine exchange of financial intelligence”.

The AFP said it was reviewing the intelligence and had referred some information to Victoria’s anti-corruption watchdog, the Victorian Independent Broad-based Anti-corruption Commission (IBAC).