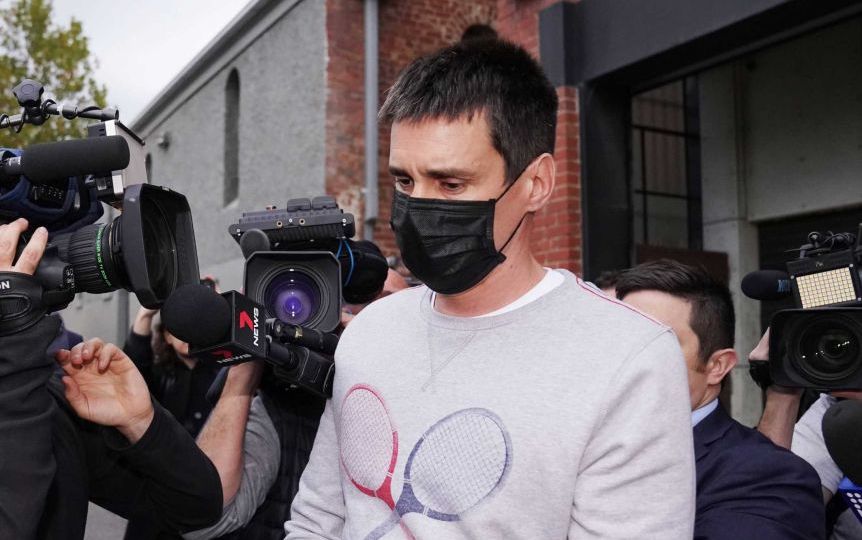 Four serious charges against Richard Pusey, the man accused of filming a police officer as she lay dying on a Melbourne freeway, have been dropped after a magistrate found there was not enough evidence against him.

He now faces the prospect of a trial in Victoria’s County Court, but could also avoid one if he enters into a plea deal.

The ruling today by Magistrate Donna Bakos comes after months of negotiations between prosecutors and Mr Pusey’s legal team, who argue their client has been “seriously overcharged”.

On April 22, Mr Pusey was pulled over by Leading Senior Constable Lynette Taylor and First Constable Glen Humphris for allegedly driving his Porsche at 149 kilometres per hour on the Eastern Freeway.

Two other officers — Senior Constable Kevin King and Constable Joshua Prestney — arrived on the scene and were standing in the emergency lane.

Moments later a refrigerated truck veered into and killed all four officers.

The truck’s driver, Mohinder Singh, has since been charged over their deaths.

Mr Pusey has now been in custody for close to six months.