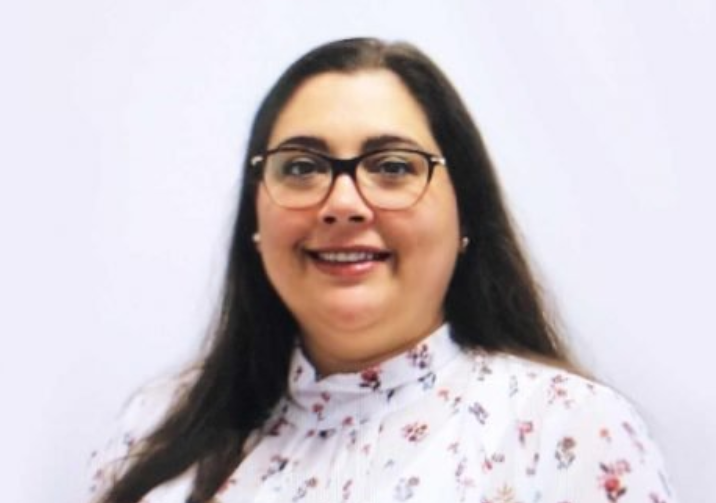 Ms Watt has been endorsed by the socialist left faction of the party and on Saturday sent out an internal statement to say she was “honoured”.

The Brunswick resident and trade unionist said she was a proud Yorta Yorta woman with a background in the health and community sectors.

“I am a lifelong fighter for the most vulnerable in our community,” she wrote in the letter seen by AAP.

“It would be my honour to be her successor.”

I was proud to represent a seat as diverse as Northern Metro. It’s fitting that a progressive woman of diversity succeeds me. That’s why I’m pleased that Sheena Watt will do so as she has the overwhelming support of the Left including mine. Congratulations & best wishes to Sheena

The ALP national executive will close nominations for the vacant seat on Monday.

“I will have more to say once the party completes its preselection process,” Ms Watt wrote.

Prue Stewart, who works in the office of Aboriginal Affairs Minister Gabrielle Williams, was tipped as the frontrunner for preselection in the Northern Metro seat but withdrew on Saturday.

“That outcome fills me with joy for Sheena and the Aboriginal community, and I have rung her to congratulate her on this important moment for Labor in Victoria,” she said.

Premier Daniel Andrews on Friday called on his party to select an Aboriginal person from the “outstanding” field of candidates.

On Saturday he brushed off criticism he’d become too involved in the process, saying his intervention showed leadership.

“There’s a moment there and we’ve seized it,” he told reporters.

“This is a really, really good outcome … and I’m pleased to have got involved.”

Former health minister Jenny Mikakos quit her portfolio and parliament last Saturday after the Premier told the state’s hotel quarantine inquiry her department was ultimately responsible for the botched program.