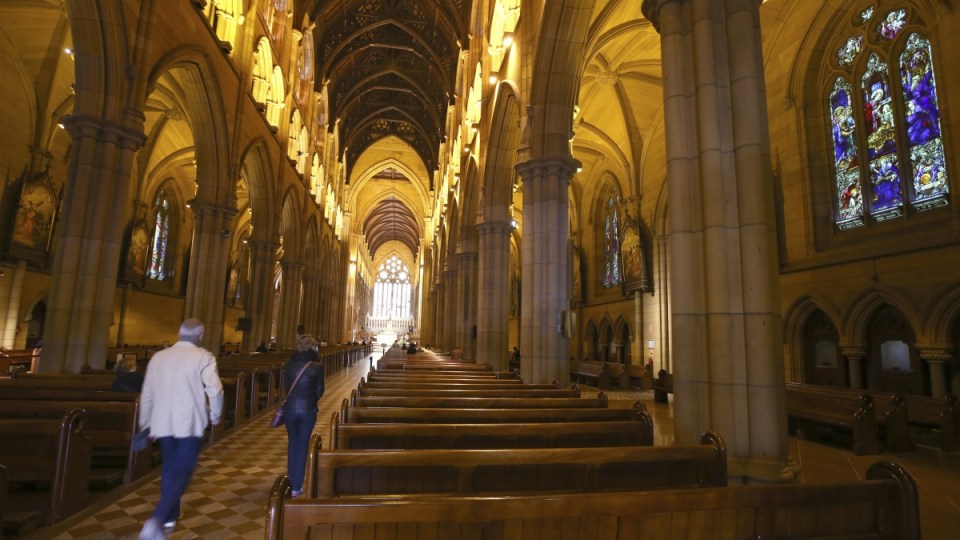 Victoria's Supreme Court has overturned a sexual abuse survivor's "inadequate" settlement with the Catholic Church for abuse dating back to the 1970s. Photo: AAP

A Victorian sexual abuse survivor has become the first Australian to successfully overturn a “terrible” settlement with the Catholic Church.

The man now plans to sue the church for his horrific abuse at the hands of now-dead Warragul priest Daniel Hourigan between 1977 and 1980.

Victoria’s Supreme Court has set aside what it labelled the inadequate $32,500 settlement from the church in 1996.

The survivor, who cannot be identified, wants to use his long-fought victory to encourage others to “step forward and hold the church to account”.

“I had no choice in the 1990s – I had to accept what seemed like a terrible settlement,” he said.

“The church had all the power – I had none. It really wasn’t a legal claim, it was more like asking for charity. I had to take what was offered.

“This is a fresh chance not just for me, but for many abuse survivors including all the other Gippsland boys who were abused by Father Daniel Hourigan.”

He was represented by law firm Rightside Legal, which confirmed he was the first Australian to overturn a settlement with the Catholic Church.

It first learned about the abuse in 1986. The church did not tell the police but acknowledged the abuse to its own insurer in 1992.

Hourigan was charged in 1995, but took his life three days later.

The church offered his victim $32,500 the following year, but only after denying Hourigan committed the abuse while working at the diocese.

Justice Andrew Keogh on Wednesday found the abuse cost the survivor his childhood and left him with post-traumatic stress disorder.

“His case is deserving of a proper determination and proper and adequate compensation,” the judge said.

“His is, in every respect, a case that parliament intended to have the benefit of enabling legislation passed in the wake of the (child sexual abuse) inquiry and the royal commission.”