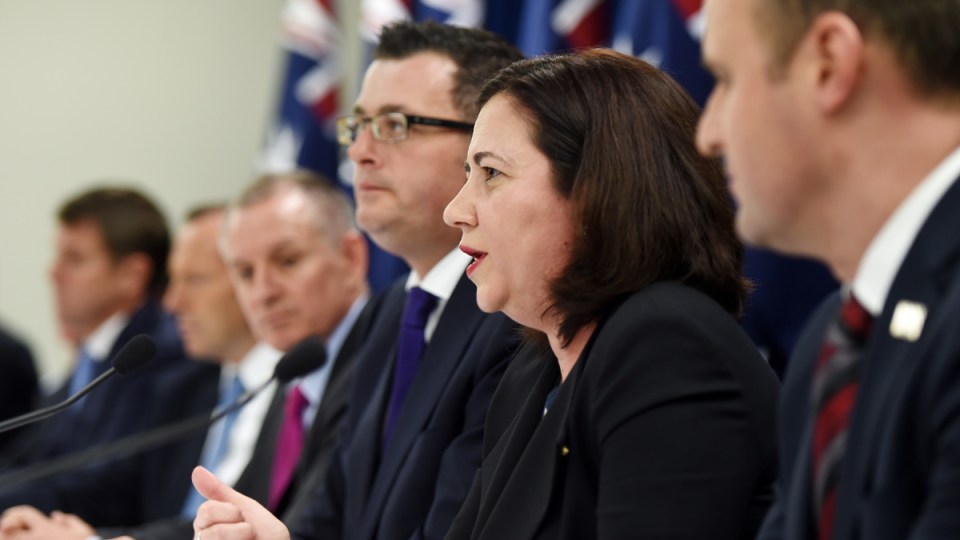 Premier Daniel Andrews’ handling of the second COVID-19 outbreak has the backing of a majority of Victorians while nearly two-thirds of Australian voters rate the state’s lockdown as “about right”, according to a Newspoll.

The poll for The Australian shows 62 per cent of Victorian voters agree the Premier has managed the virus crisis well, despite a hotel quarantine bungle that unleashed the second wave.

Some 35 per cent of Victorians thought Mr Andrews handled the pandemic badly, according to the poll published on Tuesday.

Asked how Mr Andrews was handling his job, 62 per cent of voters were satisfied and 35 per cent were dissatisfied for a net satisfaction score of 27 per cent.

The September net score was up from 20 per cent in July, when the state’s second wave of infections began to emerge. In April, it was 58 per cent.

Separately, 61 per cent of voters around Australia, including 57 per cent of Coalition voters, said the restrictions that locked Victorians at home and prevented them from travelling interstate were appropriate.

The Newspoll also found Queenslanders back Premier Annastacia Palaszczuk’s handling of COVID-19, with 68 per cent saying she is doing a good job, although this was drop from 81 per cent in July.

Voters in both states endorsed Prime Minister Scott Morrison’s handling of the pandemic, with 77 per cent in Queensland and 71 per cent in Victoria saying he did “well”.

On virus restrictions, 39 per cent of voters around the country are more concerned about harm to the economy and mental wellbeing than the risk of higher infection, compared to 20 per cent who held that view in July.

But 56 per cent remain concerned that moves to ease restrictions were too quick, risking the virus spreading further.

On Queensland’s hard border closures, 53 per cent of voters across the country say the level of restrictions is about right while 37 per cent say they should be relaxed.

The Newspoll of 2068 voters nationally was conducted between September 16-19.

Broad support from Victorians for Andrews on virus: Poll