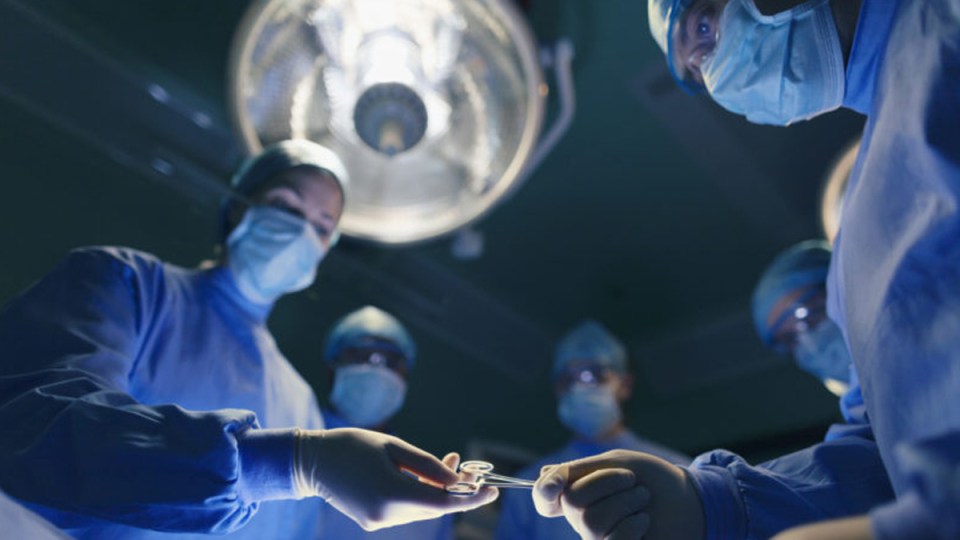 Victorian hospitals will resume elective surgery from Thursday, with a slower start in metropolitan Melbourne.

It’s been nearly two months since the Victorian government suspended most elective surgery.

In July, Premier Daniel Andrews said that was necessary to free up healthcare workers needed to help in aged care, and hospital beds for people sick with COVID-19.

At the time of the announcement, the state had recorded nearly 400 cases in one day, and all elective surgery except the most urgent procedures were cancelled.

When will elective surgeries begin in regional Victoria?

In regional Victoria, increased elective surgeries will resume from Thursday.

The aim is for hospitals to be conducting 85 per cent of the pre-pandemic number of elective surgeries from September 28, up from the current rate of 50 per cent.

All hospitals will then aim to get to 100 per cent of usual activity once the state moves to the final stage on the state’s roadmap to recovery, which is planned for November 23.

What about surgeries in Melbourne?

In metropolitan Melbourne, hospitals will increase elective surgeries to 75 per cent of usual activity from September 28 when the city hits the second stage in its roadmap to recovery.

Melbourne hospitals will then increase to 85 per cent once the city reaches the third stage of the recovery.

All Melbourne hospitals will return to full capacity when the state hits its final step in the roadmap, which is planned for November 23.

Mr Andrews said this staged resumption would allow the state to perform nearly 19,000 additional surgeries across hospitals in October, and an estimated extra 10,000 surgeries in November.

Will there be a surgery blitz?

Mr Andrews said Victoria will deal with the backlog of people waiting for surgery as soon as it is safe to do so.

“I do, again, apologise to those who have had to wait for their surgery,” he said.

He said there will be a “substantial blitz” for elective surgeries that will be announced at a later date.

“There will be a lot of catch-up to be done here, but our health system, working together, are equal to the task,” he said.

COVID-screening will continue in hospitals

She said hospitals pre-surgery CVOID-screening of patients would also continue.

Ms Mikakos said the state would also resume a staged return of other health services like dental visits and specialist medical appointments.

Dental and allied health service restrictions are due to ease in Melbourne from September 28, with dentists able to perform non-urgent examinations and services.

How Victoria’s staged return of elective surgeries will work