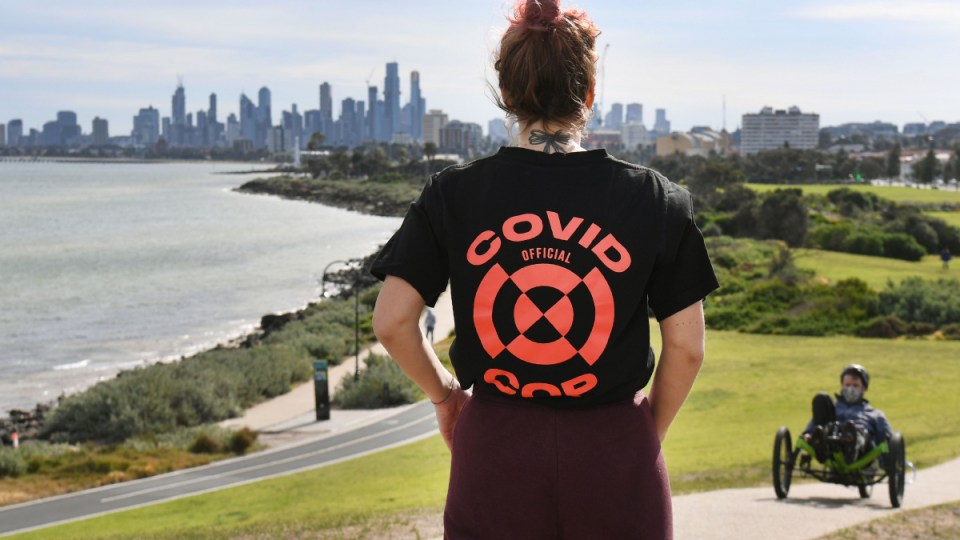 Victorian Premier Daniel Andrews will seek to change the state’s laws to allow emergency powers to battle the pandemic to be extended for another 12 months.

His push will require the backing of state parliament, because under current legislation the state of emergency cannot extend beyond six months.

That has set up a fight with the Victorian opposition. Leader Michael O’Brien said the Coalition would not support the move, which he described as a “power grab”.

He said if an extension to the allowable duration of a state of emergency was needed, it should be shorter than 12 months.

Victoria’s original state of emergency was declared in March as the first COVID outbreak struck and has been extended six times. It is due to end on September 13, the same day six weeks of tough virus measures are also set to end.

Mr Andrews wants the legislation changed to allow him to extend it – another 12 months would mean Victoria’s state of emergency could last as long as 18 months.

“Whilst we’d all love this to be over by the 13th of September, which is when the Act says the state of emergency must end, that simply won’t be the case,” Mr Andrews said on Monday.

They are different from the state of disaster declaration, which was made on at the start of the six-week virus crackdown on August 2.

“To open up, to make sure we’re all looking out each other and we are
all playing a part and we are doing what we can to protect public health, these changes are the right changes to make,” Mr Andrews said.

“It is no more, no less than many of the rules – of the curfew and other matters – that have been with us for months.”

Victoria had mixed news about the ongoing second outbreak on Monday, with 15 deaths but a sharp drop in new cases.

They plummeted to 116 from Sunday’s figure of 208 – the lowest number for Victorian daily cases since July 5. Later on Monday, after final revisions, the official figure came down to 99 – July 5 was also the last time the state had an infection count in double digits.

Victoria’s coronavirus death toll is now 430 and the national figure is up to 517.

Mr Andrews was hopeful the change to the state’s Public Health and Wellbeing Act legislation will pass parliament with widespread support.

He said the state of emergency would remain necessary until a vaccine was available.

The government will meet all parties “quite soon” to discuss the change.

“We’re seeing the significant effort that Victorians have done to flatten this curve and see these numbers go down,” she told ABC Radio Melbourne.

Ms McMillan said there was no “magic number” to determine when restrictions should be lifted.

“All the signs are encouraging but it is incumbent on me to remind everyone the things you’ve been doing are the things you need to continue to do to see these numbers stay at this level and get lower,” she said.

Also on Monday, Mr Andrews confirmed that a five-week-old baby would be able to attend his father’s funeral on Friday.

Electrician Jarrod Fox, who also has a two-year-old child, died in a workplace accident last week. Despite pleas from Mr Fox’s family, authorities had been adamant that there could be no change to the 10-person limit at funerals that applies under Melbourne’s lockdown laws.

But Mr Andrews later said five-week-old baby Jasper could attend and, in future, children under the age of one would be excluded from the 10-person count.

Meanwhile, the Nine Network has confirmed its quiz show Millionaire Hot Seat is the second program to go into hiatus because of a coronavirus positive test.