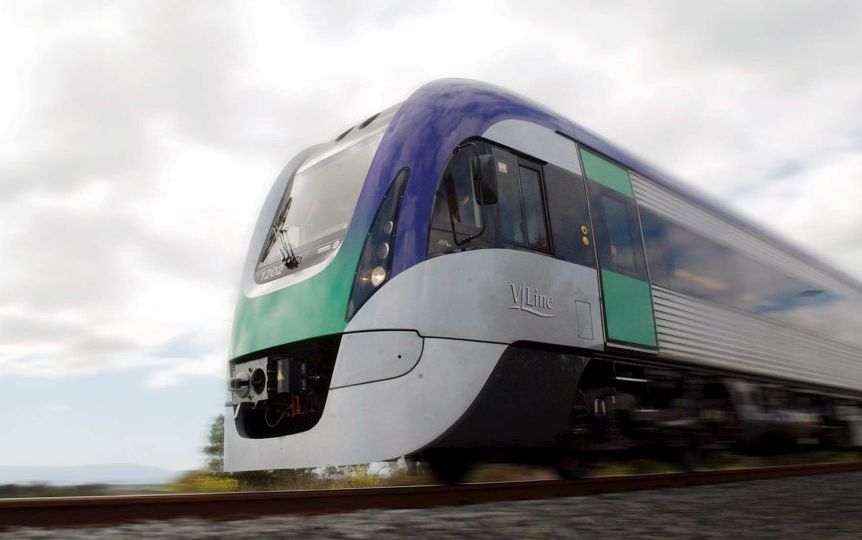 The chief executive of Victoria’s regional transport network V/Line has been suspended from his role after the launch of an anti-corruption commission investigation.

In an email to staff, V/Line board chairwoman Gabrielle Bell said the decision had been made to suspend James Pinder “immediately” from the position as a result of an Independent Broad-based Anti-corruption Commission (IBAC) investigation.

“We know this news will be very unexpected and unsettling for everyone”, Ms Bell said.

“[We] assure you that we will do everything we can to support you and minimise the disruption that this event has on the organisation.”

IBAC has confirmed it is investigating the Department of Transport, but has not revealed any further details about the nature of the investigation.

In a statement, Victoria’s Transport Minister Ben Carroll said his department was informed of the investigation last night.

“On the basis of that advice, I directed the V/Line Board to immediately suspend Mr Pinder while IBAC carries out its investigation,” the Minister’s statement said.

“Nick Foa, currently the head of transport services at the Department of Transport will act as V/Line CEO while a longer-term arrangement is put in place.”

Victorian Premier Daniel Andrews has refused to be drawn on the nature of the investigation when he was asked about it at a press conference in Melbourne.

“This is an IBAC investigation. It’s not appropriate for us to be briefed on those matters,” Mr Andrews said.

“I make no judgements about it, it’s not appropriate for me to do so.

“The minister has made a statement. I think we get a general sense of it, and the board has stood him down.”

It is the second time V/Line has come under scrutiny from the anti-corruption commission.

In 2017, IBAC’s report Operation Lansdowne outlined concerns within V/Line’s recruitment and procurement practices, and found numerous instances where conflicts of interest were not declared or managed.