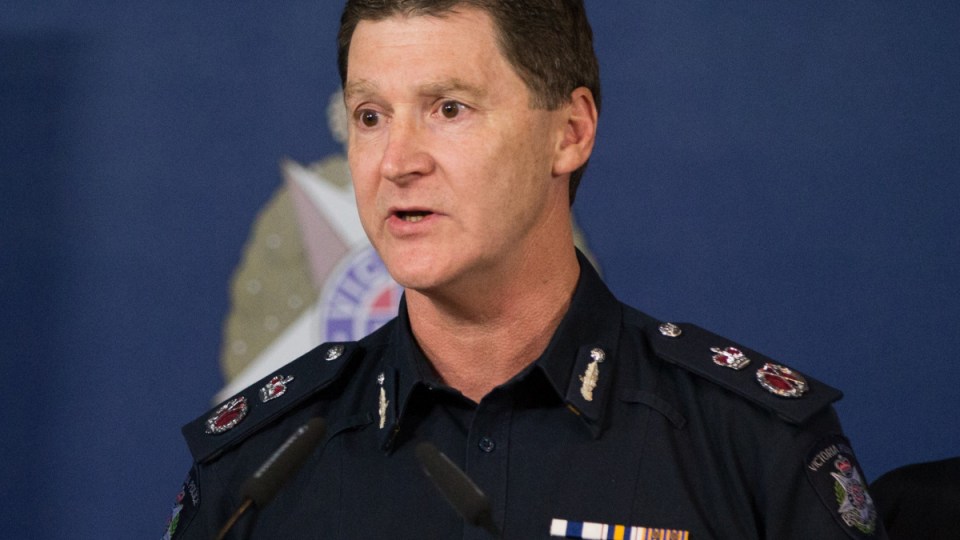 Deputy Commissioner Shane Patton is hoping police don't have cause to deploy the weapons. Photo: Getty

Victorian police will be armed with 300 high-powered rifles to help combat terrorist attacks in regional areas.

More than 700 officers from the public order response team and stations in Geelong, Ballarat, Morwell and Shepparton will be trained to use the rifles from March.

Police will use the firearms for major events and high-risk situations.

“If we do need them, it’ll be a very bad day because what we will have is a critical incident,” Deputy Commisioner Shane Patton said.

“We will have a terrorist incident or an active armed offender, or an incident of mass violence.”

“My understanding is this is the first time police in Victoria have used these weapons.”

Officers will undergo rifle training and that is expected to run until the end of 2021.

The rifles wiil be secured in special carriage systems.

“What we have seen across the world with active shooters, with hostage situations and terrorism, we need to make sure that our police have the right equipment to respond as quickly as possible.”

“This does mean regional areas now have a much faster capability to respond … and not have to wait for those resources from Melbourne.”

The .223 calibre rifles, which boast a range of about 300m, cost a total of $25 million from suppliers Huntsman Aus.

The state government set aside that money, saying in February it hoped to acquire 600 rifles to be used by about 800 police officers.

“What Victoria Police needed was 300 and that is what we are delivering,” Ms Neville said about the lower number of weapons.

“I don’t think it’s about price. It was a decision …by Victoria Police around what capability was that they needed, and this 300 covers that. This is the outcome of the tender process.”

Mr Patton agreed, saying there were more than enough rifles for the force.

“(I am) very confident that the 300 riffles we sourced and contracted for are adequate,” Mr Patton said.

Labor victory fires up Tamil family’s hopes of return to their Biloela home
Perth residents urged to play it safe as massive storm rolls across region
Joe Biden says he’s not fussed by North Korea’s rumoured return to nuclear tests
ACTU hails Labor’s triumph as the first step to pay raises
Analyst: Sharemarket will be anxious about a Labor pact with Greens
French foreign minister hails defeat of Morrison and his ‘notorious incompetence’
Long-running dispute between neighbours ends with one of them being charged with murder
Today's Stories